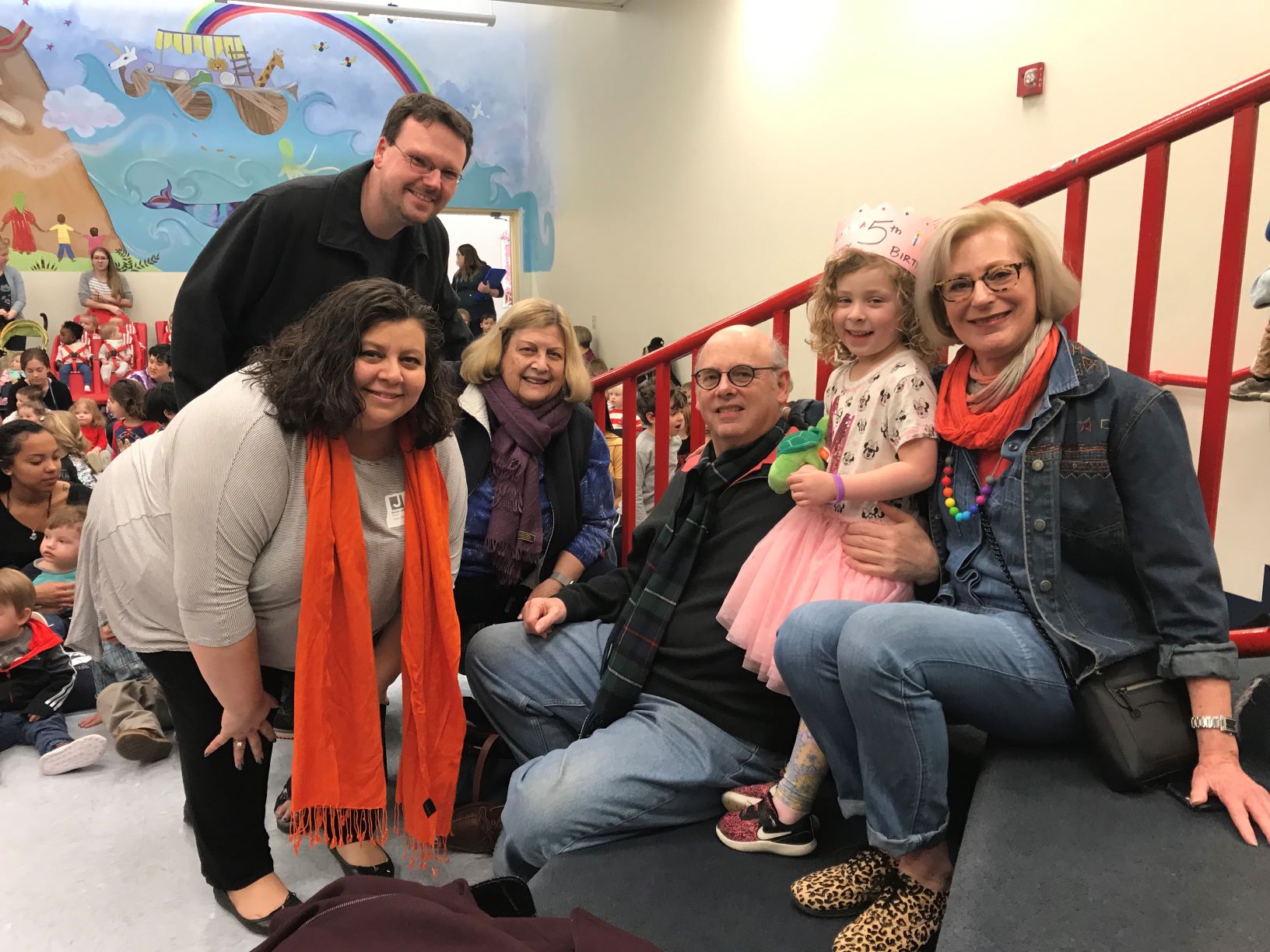 When I was 14, I won a $50 scholarship from my temple sisterhood (Temple Beth Israel in San Diego, CA) to go to Camp Saratoga. We were told it was the camp for loving Judaism. It was at camp where I developed a passion for Judaism. Camp was magical for me. I met young men and women from all over the western states and developed lifelong friendships. I attended camp for the next two summers, always sponsored by a sisterhood scholarship. Because of camp, I became active in SCFTY, our regional youth group. During the year, we held conclaves at Camp Hess Kramer. We lived for those weekends: the music and services were so terrific, the friends were lifelong, and the memories are forever.

I remember coming home from camp that first summer and asking my Mom if we could light Shabbat candles. “Oh no,” she said, “We are not religious Jews like that.”

When I had children, there was no question that they would attend Camp Saratoga (which became Camp Swig). We lived in Orange County; the kids going to camp would meet at John Wayne Airport. The oldest camper would escort the group on the flight to San Jose, where the kids would be met by counselors to get the bus up to camp. My daughter and son loved camp. It was magical for them too!

My kids learned Jewish values at camp. It became their home away from home. Deb went on to become a C.I.T., Counselor, Unit Head Religious Programs Director, and more. David was done after Avodah.

While my kids were in camp, I was busy in sisterhood. I became a leader in my sisterhood at Temple Bat Yahm in Newport Beach. I was active in the Pacific District and served as President from 1994-96. I have been honored to serve several terms on the WRJ Board. The passion that ignited in me in 1961 has carried me through my adult life.

My daughter is now Rabbi Devorah Marcus of Temple Emanu-El in San Diego (TEESD). She found a place with the same passion she has for tikkun olam. The congregation is committed to repairing the world, a small piece at a time. The Senior Youth Group annually sponsors “The Midnight Run” when the kids collect clothing, food, and other supplies for the homeless and go out with parents driving to deliver the packages along with a meal. Two years ago, during the Yom Kippur Interlude, two black ministers were invited to talk to our congregation about growing up and living as black men in San Diego.

Next year, there will be two congregational trips to Israel, one for families and first-timers, and one for 2nd and 3rd timers. She will lead the “returnees” trip. I have just relocated to San Diego and am active in the TEESD sisterhood. We are a group of 60 women who managed to make 75 fleece blankets this fall for a program for families in need. She and I share our passion for including Judaism in all we do! 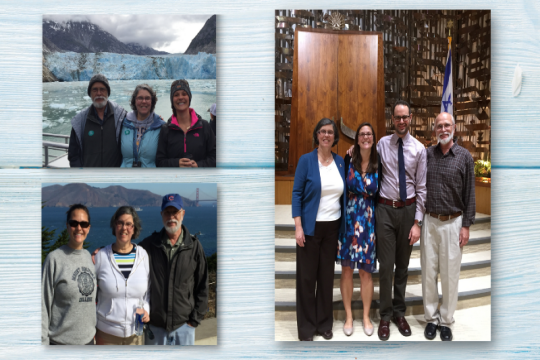 Raising Our Hands For WRJ

I am a proud past Sisterhood President and past WRJ North American Board member.
Spring Mother's Day Campaign 2021
Image 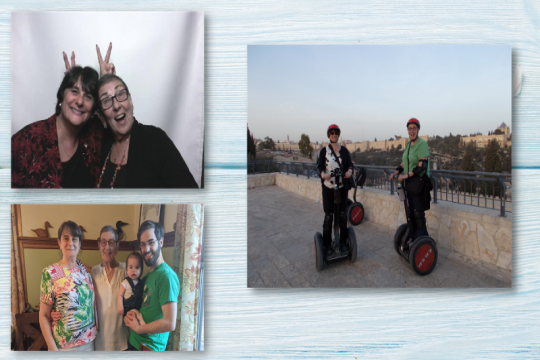 Growing up, I was a “daddy’s girl.” My father and I were remarkably similar, and we spent quality time together pursuing common interests.
Spring Mother's Day Campaign 2021
Image 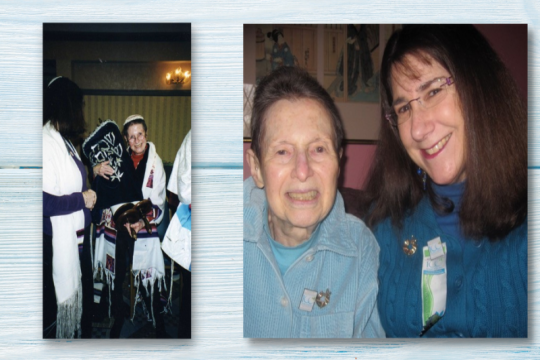 A Shared Love of WRJ

My mother of blessed memory, Ruth Novak, grew up in a secular household. When my grandparents attended shul, they went to the local Orthodox congregation.
View More