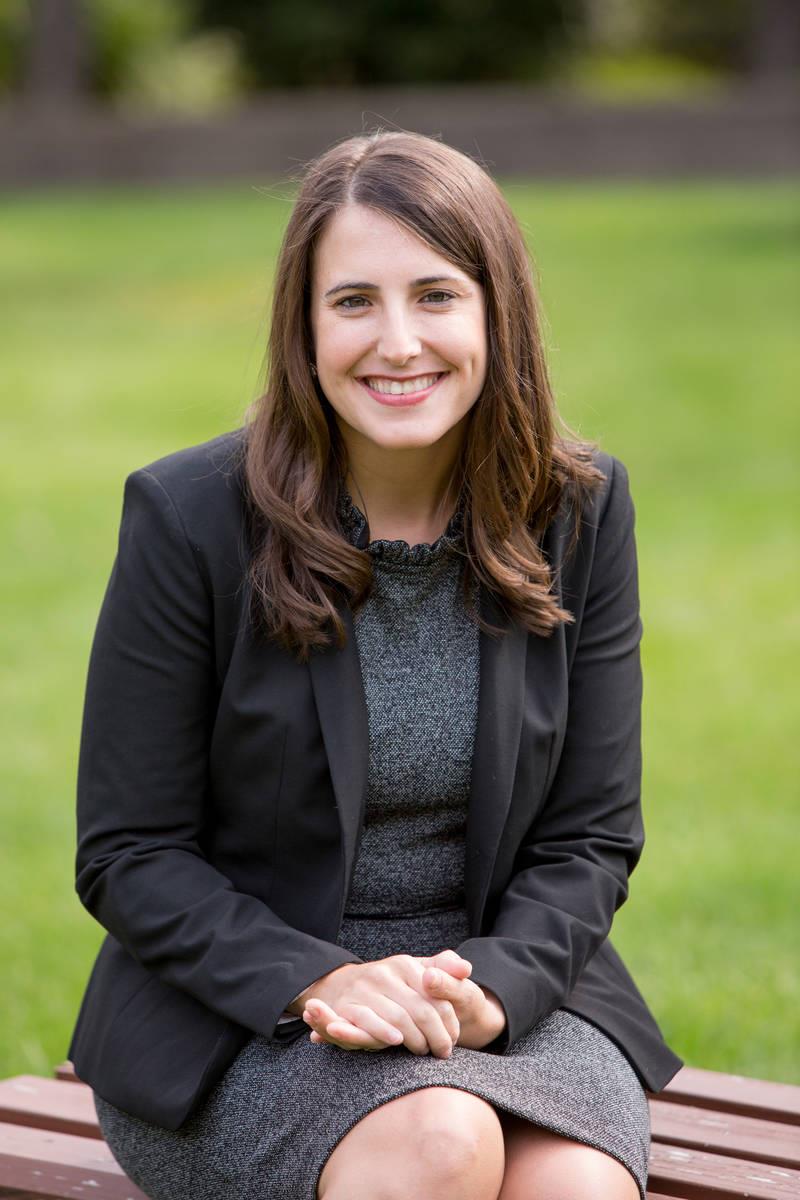 This week's blog post reflects on the recent Women's Rabbinic Network Jubilee Inaugural celebrating the 50th anniversary of women in the rabbinate. This event was funded in part by the YES Fund from WRJ. Learn more about WRJ's recent YES Fund grantees and WRJ's philanthropic efforts.

I don’t believe in coincidences. So when I signed up for the Women’s Rabbinic Network (WRN) biennial conference earlier this spring, I knew there must be a deeper reason why. In my 11 years as a rabbi, I had never been particularly active in the WRN, attending only a few dinners and programs over the years. But after 15 months of pastoring and teaching during the pandemic, and the recent reports of rabbi abuse in the Reform Movement, I was in need of some spiritual sisterhood.

At the same time, I was looking for a new project. While my congregational work keeps me busy, I could feel a longing to engage with something new. As if by hashgaha peratit—Divine Providence—I was asked to work on the WRN Jubilee Inaugural—a program designed to launch the journey to the 50th anniversary of the ordination of the first woman rabbi. We were tasked with ensuring the program had width and depth—sharing history, paying homage to the pioneers, and looking into the future of women in the rabbinate. The program had to feel respectful and historic, while being relevant and timely. It was a tall order in 90 minutes.

The Jubilee had many highlights—including a conversation between Rabbi Sally Priesand, the first woman publicly ordained as a rabbi, and Rabbi Carole B. Balin, PhD., chair of the Board of the Jewish Women’s Archives, and professor emerita at Hebrew Union College-Jewish Institute of Religion. Perhaps the focal point of their conversation was the unveiling of Sally’s SuperSister trading card—this 72 card set was created in the 1980s, as a way to highlight women athletes, politicians, entrepreneurs, and artists. Though a few remained online, by the end of the program, they had been purchased!

But the moment that most stood out to me came near the end of the program when we enlisted five women rabbi pairs to engage in a StoryCorps style conversation. What struck me the most was that none of these pairings would have been possible if not for the door Rabbi Priesand first opened in 1972, and her generosity in holding it open for all those who came after her.

We heard from two rabbis who happen to be mother and daughter—one ordained in 1989 and the other in 2020. While it is not uncommon for a child to go into the “family business,” these women reflected most of what they had learned from each other and their unique ability to support each other.

Two women who serve as co-senior rabbis, the first pairing of its kind, shared how they were able to share the weight of congregational life and partner to vision for the future.

A married rabbinic couple spoke of the incredible privilege they felt to be able to live fully in their multiple identities as women, women rabbis, lesbians, and communal leaders.

Three sisters—all rabbis!—shared the way their upbringing had impacted their individual decisions to pursue the rabbinate. They showed their family’s Passover Haggadah, created when they were children, and still used today, being passed down to the next generation of their families.

Finally, we witnessed a rabbinic mentor and mentee—a rabbi who watched a young girl in her Virginia congregation grow up and move through the lifecycle, now as the senior rabbi of her own congregation.

Each of these stories was incredibly powerful and they mark the indelible impact that women rabbis have had on their individual Jewish communities, and on global Jewry. I was also struck by the way that each pair highlighted the importance of community and their gratitude for their family members, classmates, and colleagues who had supported them on their journey to the rabbinate and in their years of rabbinic service.

This piece of Jubilee highlighted the impact of women rabbis, and the ways in which Reform Jewish women are connected, irrespective of our profession. The WRN is incredibly grateful to receive a Women of Reform Judaism YES Fund grant.

This grant was a generous donation to our convention funding, as well as an important symbol of the progressive and forward thinking advocacy by WRJ for the ordination of women as rabbis in the decades before the 1972 ordination of Rabbi Priesand. WRN treasures the ongoing support and partnership between our organizations. And we are especially grateful for the upcoming YES Fund grant, to fund WRN’s public speakers series exploring the history and impact of women in the rabbinate. This series will be open to the public, and we hope many WRJ members will attend.

With our tightly aligned missions, WRJ and WRN have created unprecedented synergy to promote equity and safety within our Reform Movement community. Most notably, our leadership of the Reform Pay Equity Initiative continues to make a positive impact, allowing the values of the Reform Movement to guide our employment practices. We look forward to many years of partnership.

My participation in the planning of the WRN Jubilee Inaugural reminded me of my connection to the historic legacy of women rabbis and of my opportunity to help shape the generations that will come after me. I am grateful for the divine coincidence that helped me return to my community and myself. Most of all, I found a new connection to the sisterhood of the WRN and to my colleagues all over the world who I am connected to by our shared calling and professional connection.

Karen Glazer Perolman is the Senior Associate Rabbi at Congregation B'nai Jeshurun in Short Hills, NJ, where she has worked since 2008. Ordained in 2010 by the Hebrew Union College-Jewish Institute of Religion, Karen credits her involvement with NFTY, URJ Camp Harlam, and the Maryland Hillel community with her desire to pursue the rabbinate, including a pivotal summer traveling with the NFTY in Israel program. Karen is a voracious reader which fuels her passion to understand the intersections between food, politics, Judaism, feminism and social justice. She is married to Liz Glazer, an actor and stand-up comedian, and they are the parents of two teenage cats.