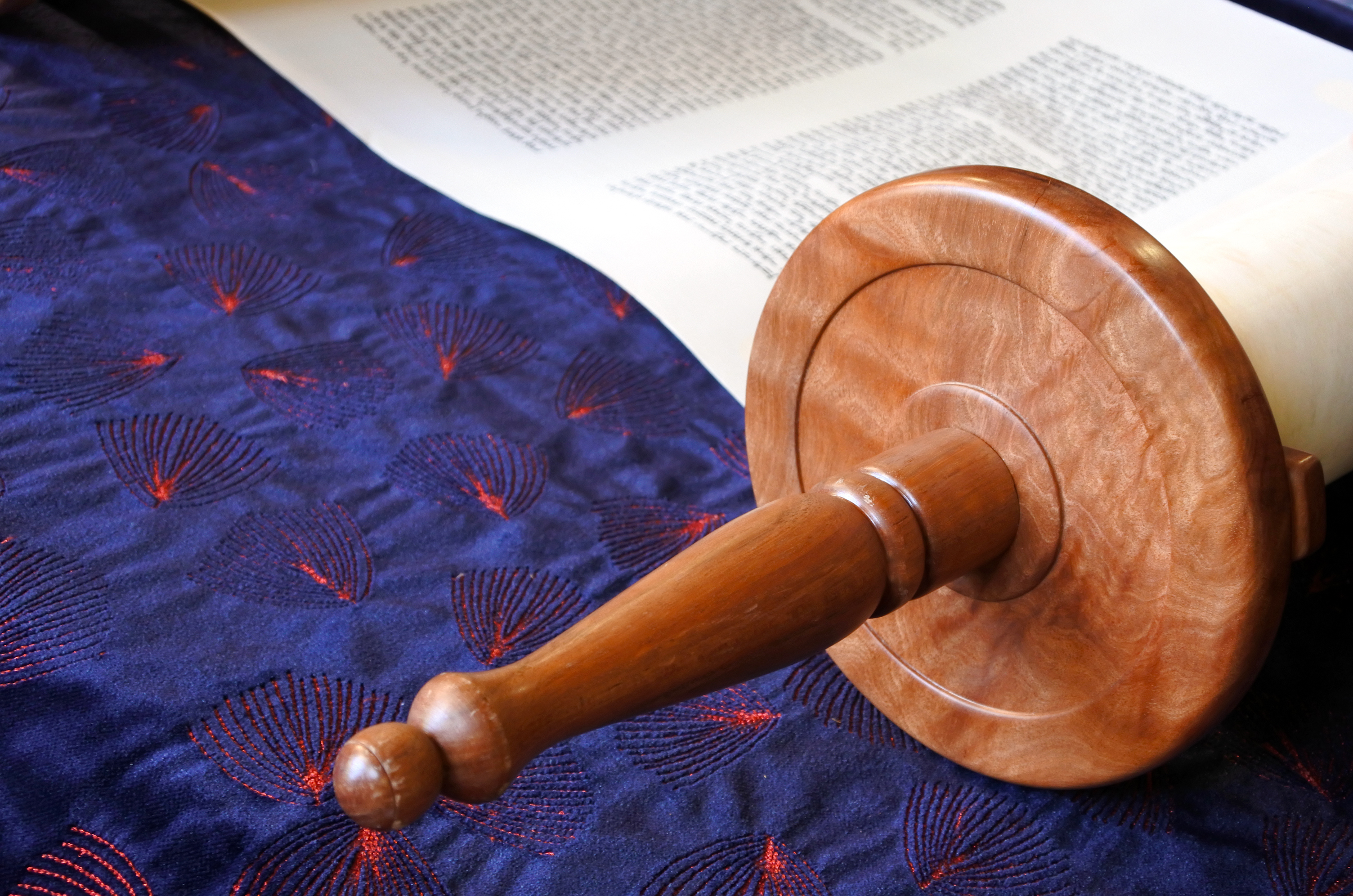 Sometimes, I sit back and wonder about how I got involved in WRJ. I think my story is like that of many other members. The story of this week’s parashah, Shemot, relates to my journey, and perhaps yours, in finding a place in WRJ.

The parashah begins with a list of names, descendants of Jacob, and describes Moses’ ascent to leadership, including his encounter with the burning bush. There is a bush that is burning in the field, burning without being consumed. We’re not told how long it has been burning. We’re not sure if others have passed by and not noticed the burning bush or burning especially for Moses. But, Moses, a shepherd who, is living a quiet life and, in modern parlance, is trying to fly beneath the radar, is the one who finds it. By some miracle, God speaks to Moses through the bush and asks him to take on a leadership role, redeeming his fellow Israelites. And Moses is overwhelmed by the request!

Might this happen to all of us? Isn’t this how we take on leadership roles in our sisterhoods, Districts, or on the WRJ Board? We are minding our own business, being good followers, and “bang!” someone asks us to step up to lead! I can still remember the phone conversation about 20 years ago when my sisterhood president asked me to chair one small project. Honestly, I was flattered, but in my mind, the questions began to fly! What was involved? How much time would it take? And, for goodness sake, WHY ME?

Like the list of names that begin this parashah, we all know the lists of volunteers who do so much for WRJ, the Jewish community, and the world. What makes any of us think that we could become one of those people? How could my name ever belong on the list with our venerated forebearers?

And how did they get started?

Well, at some point, they were asked and, timidly or perhaps with great confidence, they said, “yes.”

Moses was hesitant. In a state of being overwhelmed, he imagined himself taking on the responsibility all alone. God reassured him that God would be with him and that his brother, Aaron, would be at his side.

Having God as a mentor is a pretty good gig! Wouldn’t that be cool? But we, as members of WRJ, are often doing God’s work, and God has sent us mentors in the form of every other WRJ member and WRJ staff, b’tzelem Elohim (in the image of God).

One last thought; the bush was burning, but it was not consumed. As each of us accepts leadership roles, now and in the future, may we support each other and the future leaders of WRJ so, like the burning bush, we are not consumed, and the bush that calls us to leadership continues to inspire us all.

HarrietAnn Litwin is the co-president of the Sisterhood of Congregation Beth Emeth in Wilmington, Delaware, the Recording Secretary of WRJ Mid-Atlantic District, and a member of the WRJ North American Board.