We are excited to have these wonderful speakers at our conference, and there are more to come! Be on the lookout for more announcements. 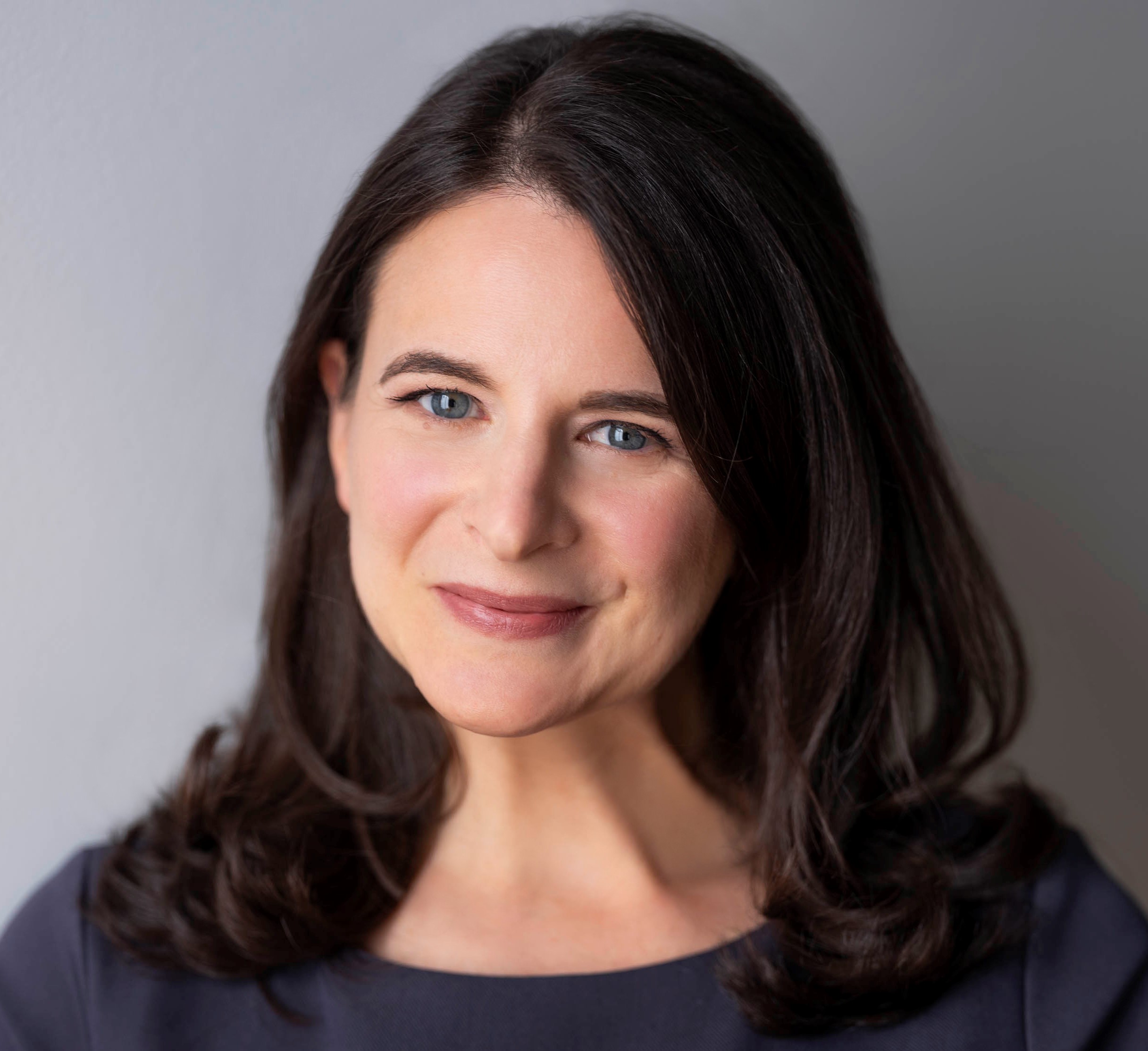 From 2009 to 2017, Sarah Hurwitz served as a White House speechwriter, first as a senior speechwriter for President Barack Obama and then as head speechwriter for First Lady Michelle Obama. Prior to serving in the Obama Administration, Sarah was chief speechwriter for Hillary Clinton on her 2008 presidential campaign. Sarah is a graduate of Harvard College and Harvard Law school, and she is the author of Here All Along: Finding Meaning, Spirituality, and a Deeper Connection to Life – in Judaism (After Finally Choosing to Look There). 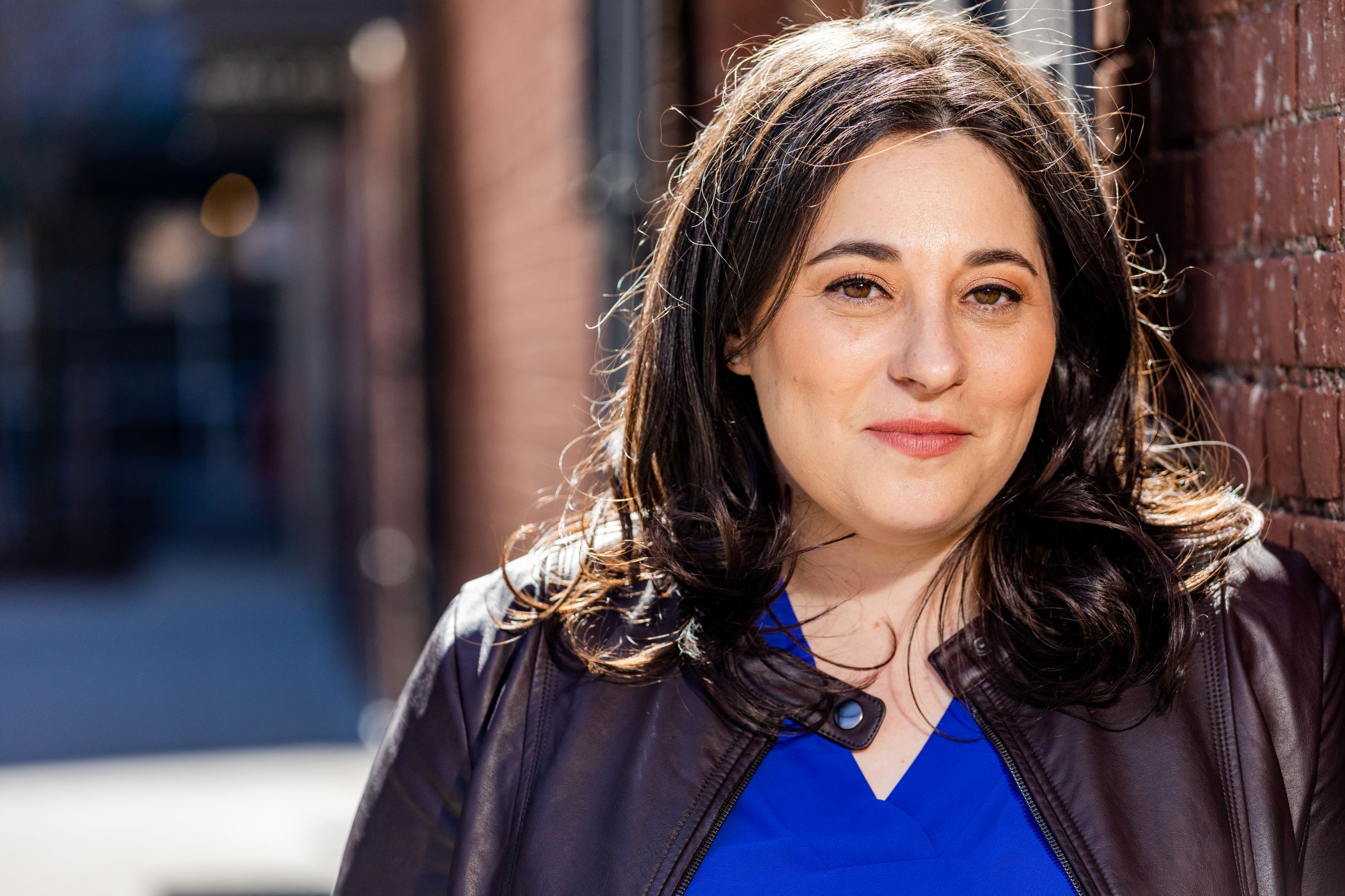 Elana Arian is one of the leading voices in contemporary Jewish music. A composer, multi-instrumentalist, prayer leader, and recording artist, Elana inspires communities across the country with her soulful songwriting and spirit. Elana’s work has been included in many Transcontinental Music publications, including both the popular Ruach and Shabbat Anthology series, and her compositions are sung in synagogues, summer camps, and spiritual communities from London to Cape Town, from Australia to New Orleans, and everywhere in between. Elana has released three albums of original music and is thrilled to be working on her fourth. Elana has served on the faculty of both Shirei Chagiga in London and the Hebrew Union College – Jewish Institute of Religion in New York, working as a teaching artist in the Debbie Friedman School of Sacred Music. She has performed at Carnegie Hall, Lincoln Center, Tanglewood, and perhaps most memorably, five separate appearances at the (Obama) White House.