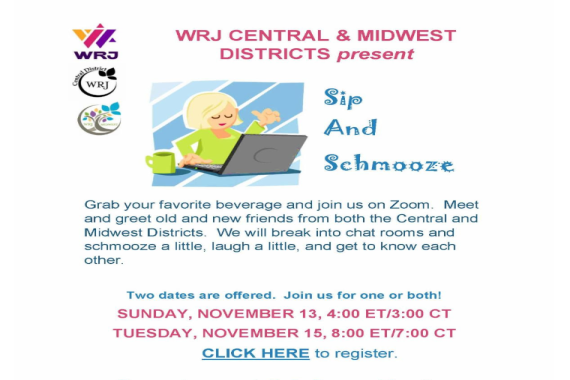 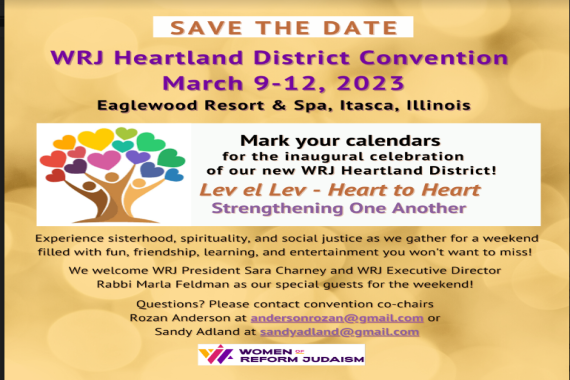 From the author of A Bend in the Stars, an epic adventure as three generations of women work together and travel through time to prevent the Chernobyl disaster and right the wrongs of their past. In 1986, renowned nuclear scientist Anna Berkova, is sleeping in the Soviet Union when Chernobyl’s reactor melts down. It’s the exact moment she tears through time. When she opens her eyes, she’s landed in 1992 only to discover Molly, her estranged daughter, shot in the chest. Molly, with her dying breath, begs Anna to go back in time and stop the disaster, to save Molly’s daughter Raisa. In ‘60s Philadelphia, Molly is coming of age as an adopted refusenik. Her family is full of secrets and a past they won’t share. She finds solace in comic books, drawing her own series, Atomic Anna, and she’s determined to make it as an artist. When she meets the volatile, charismatic Viktor, their romance sets her life on a very different course. In the ‘80s, Raisa, is a lonely math prodigy, until a quiet, handsome boy moves in across the street and an odd old woman shows up claiming to be her biological grandmother. As Raisa finds new issues of Atomic Anna in unexpected places, she notices each comic challenges her to solve equations leading to one impossible conclusion: time travel. And she finally understands what she has to do. As these remarkable women work together to prevent the greatest nuclear disaster of the 20th century, they grapple with the power their discoveries hold. Just because you can change the past, does it mean you should?

RSVP to Connie Silver at connieksilver@comcast.net for the Zoom link after Nov. 1 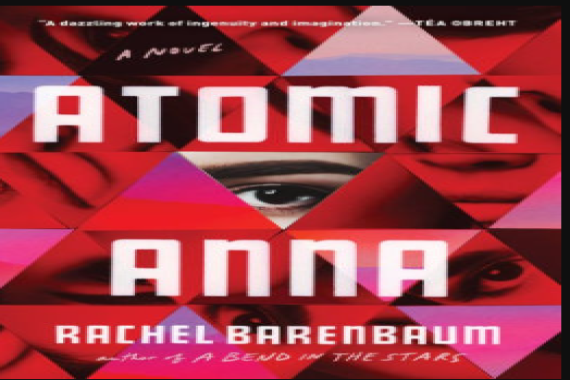 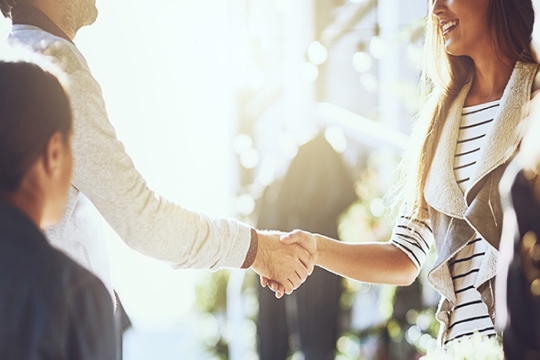 Collaborating for Social Justice in 2023

WRJ is honored to be joined by two dynamic speakers: author and activist Dr. Tarece Johnson, Ed.D., and Deputy Director of ADL Connecticut Marji Lipshez-Shapiro. Together, they will share their experiences and show how collaboration is used as a social justice tool.

Israel After the Election: Is There Still Room for Us?

As North American Jewish women, we have watched as Israelis went to the polls for the fifth time in four years.
Image 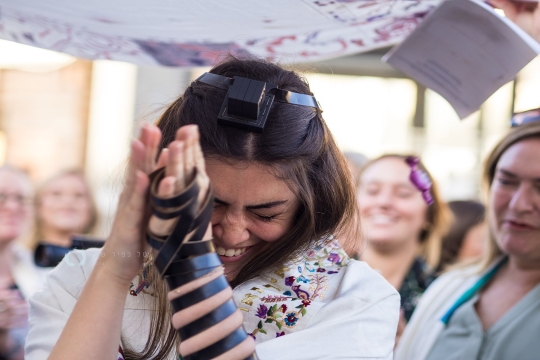 Women of Reform Judaism and Women’s League for Conservative Judaism are excited for Women of the Wall (WOW) to share their new curriculum, “Sacred Feminism,” which was made possible by a WRJ YES Fund grant.
View More Events