Due to the ongoing recommendations in response to the COVID-19 pandemic, the following events may be held via Zoom. Watch for further information in the monthly M’Kesher. 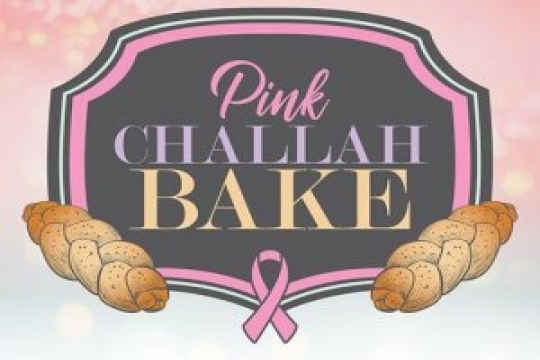 WRJ is partnering with Sharsheret to bring you a special program in honor of Breast Cancer Awareness Month.

The theme of this Kallah is Everyday Miracles. We are excited to welcome Robin Arbetman, Temple Educator at Oak Park Temple as our guide to exploring these miracles.
View More Midwest Events

2018 WRJ Midwest District Convention
Our Tapestry of Values Create the Fabric of Community
October 18-21, 2018 at the Hyatt Regency in Milwaukee, WI

2018 Wisconsin Area Day
The Threads that LInk Our Sisterhoods Together. August 5, 2018 at the Jewish Museum in Milwaukee, WI

2018 WRJ Midwest District Kallah
“Inspiring our Uniqueness” Write your own words, sing your own song April 27-29, 2018

2018 March for Our Lives
See your Midwest District sisters attending various Marches that were held across the country on March 24, 2018

2017 Women's March
See your Midwest District and WRJ sisters attending various Women's Marches that were held across the country on January 21, 2017

2016 WRJ Midwest District Convention
Creating Our WRJ Community One Woman at a Time
October 27-30, 2016 at the DoubleTree Hotel in Downers Grove, IL

2016 Metropolitan Chicago Area Day
Be Empowered by Questioning, Learning and Having Fun with Your "Sisters"!
June 25, 2016 at Oak Park Temple in Oak Park, IL

2012 WRJ Midwest District Convention
The Legacy of our Stories...Through Laughter and Tears
November 1-4, 2012 in Itasca, IL 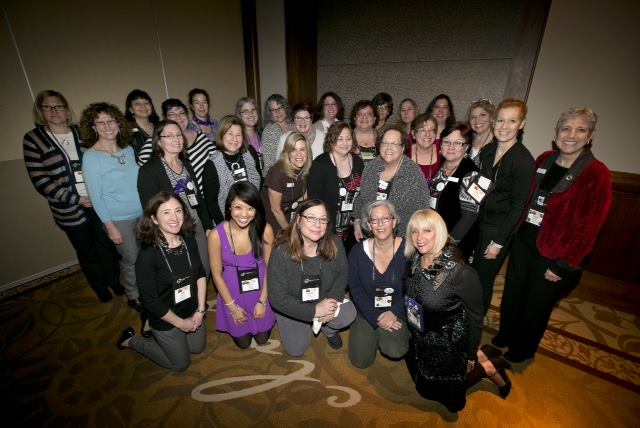 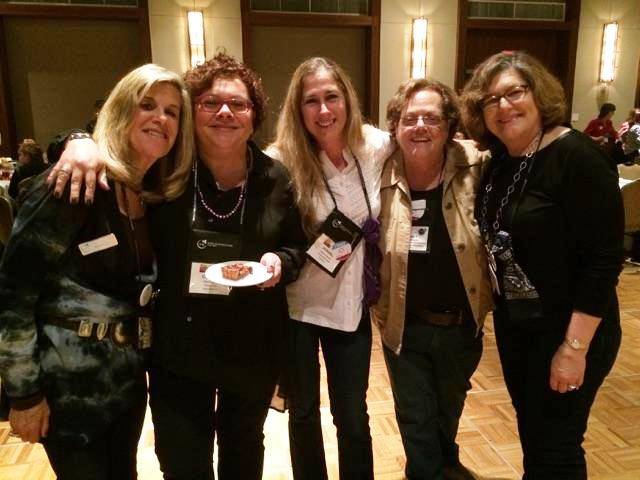 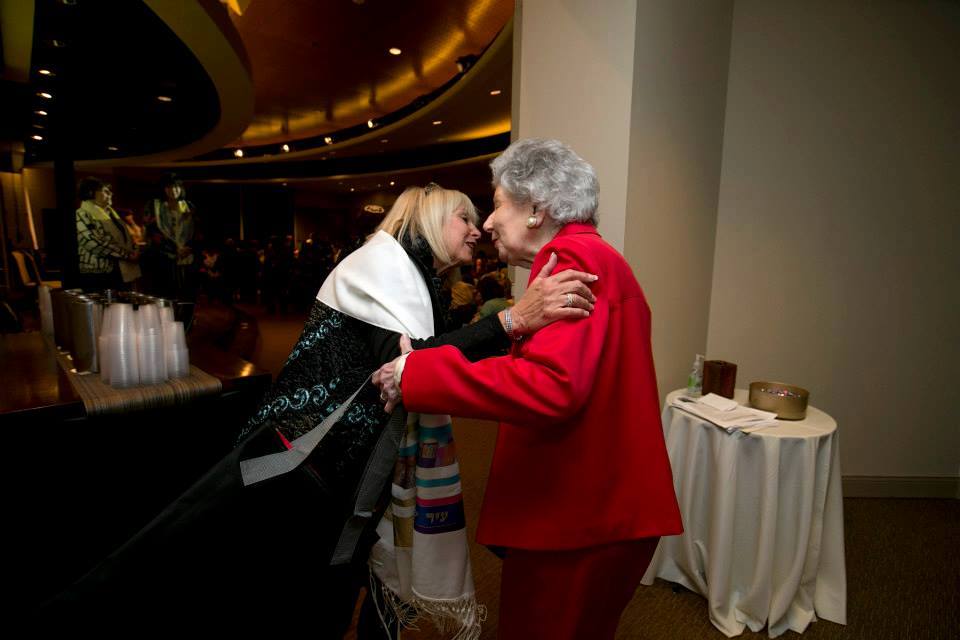 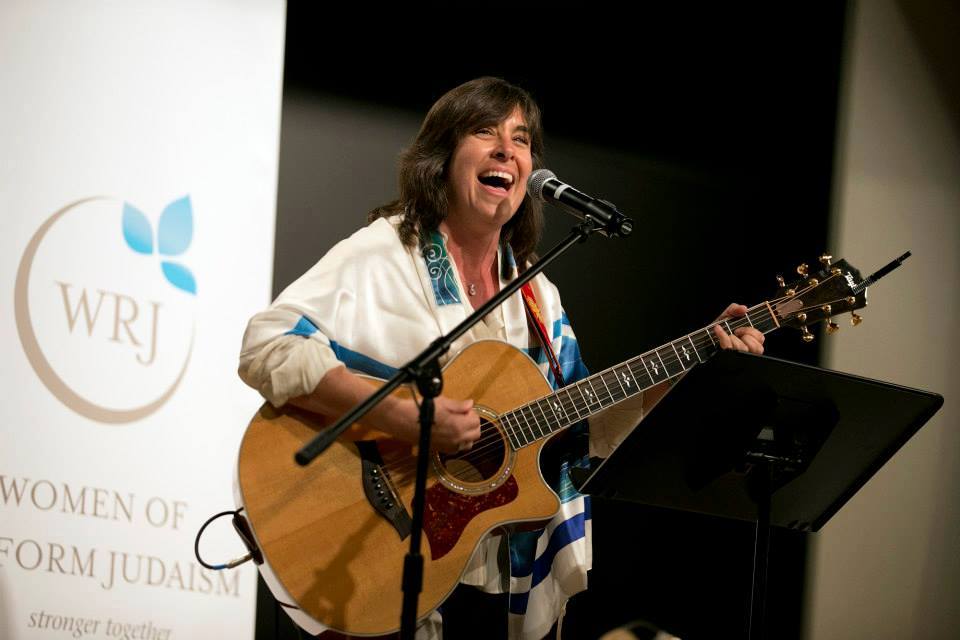 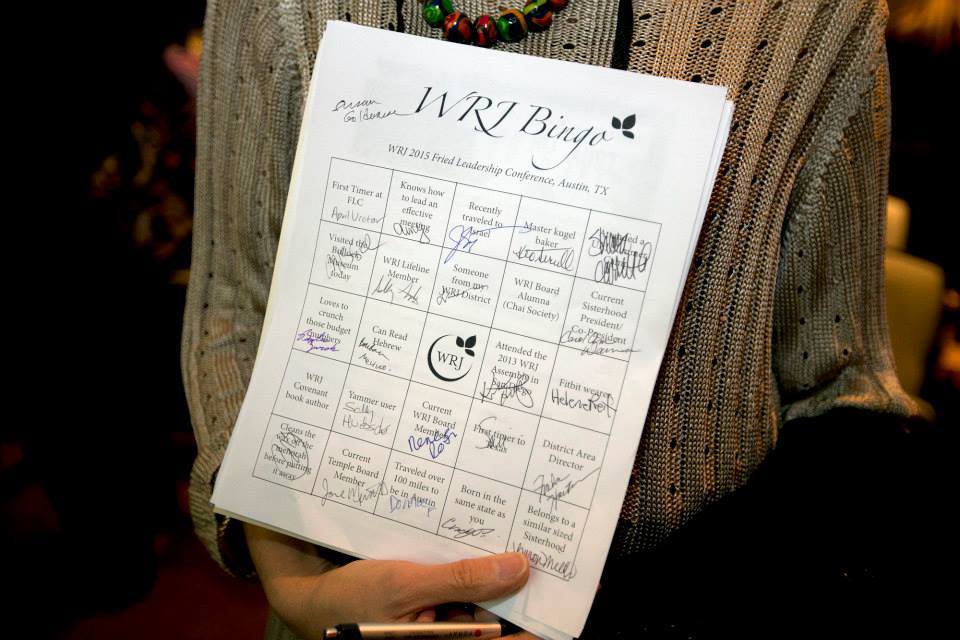 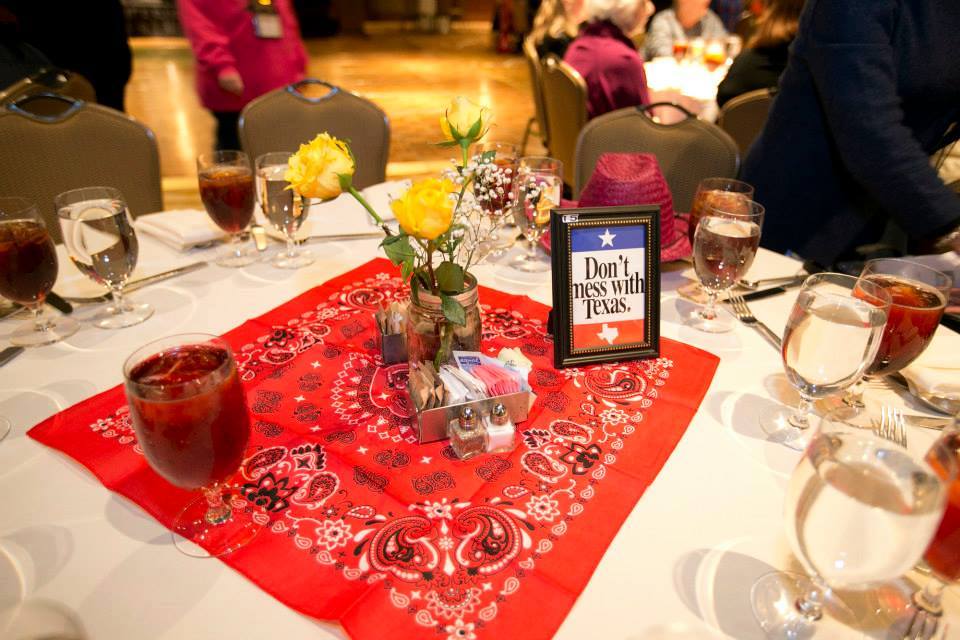 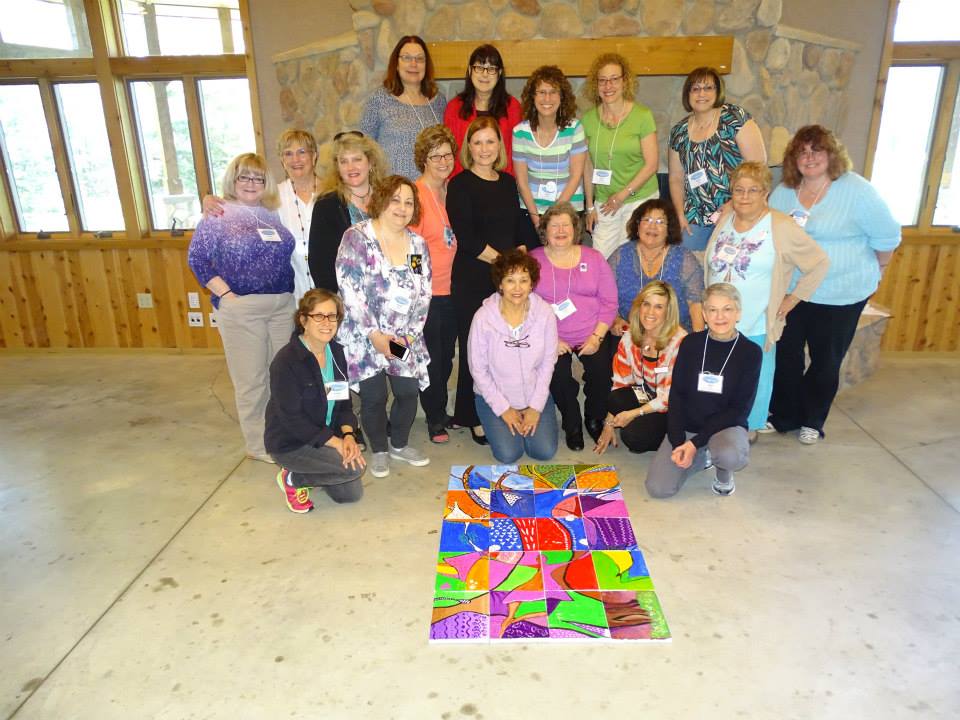 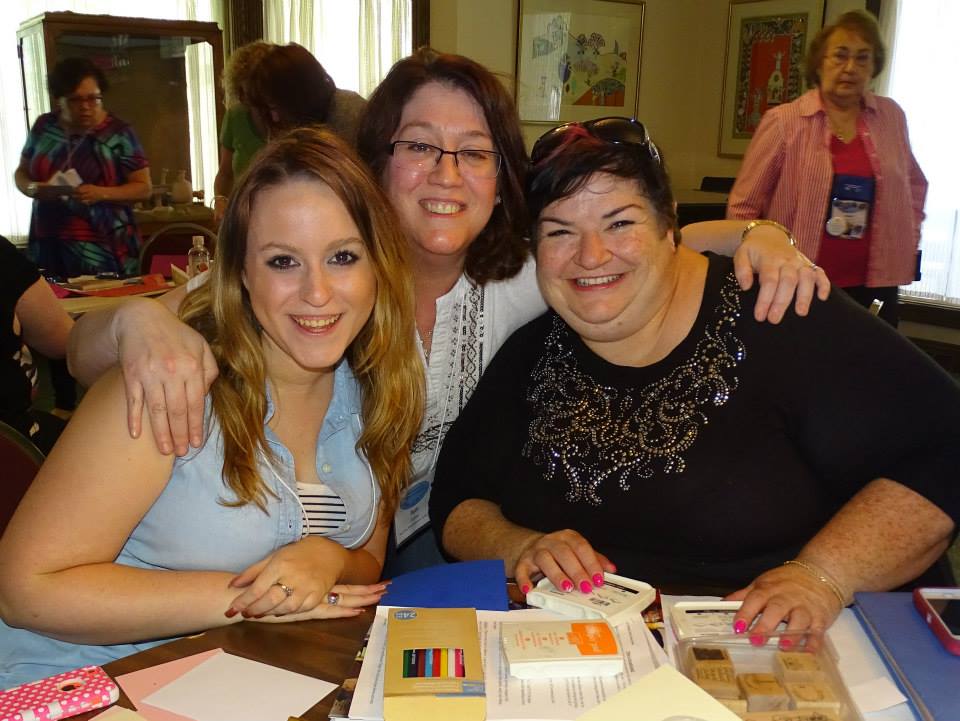 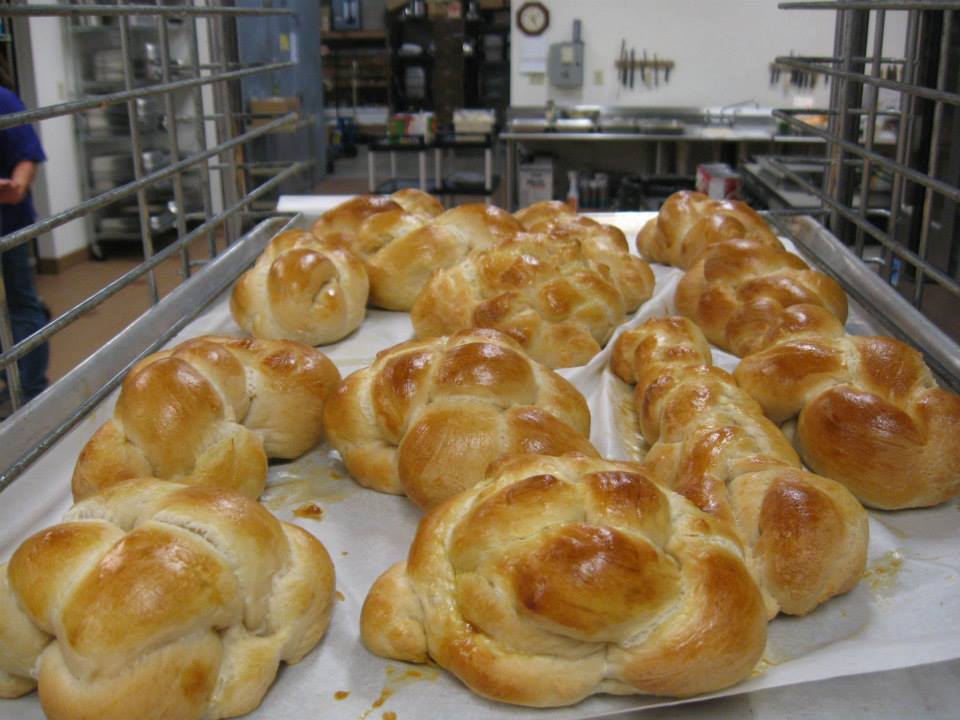 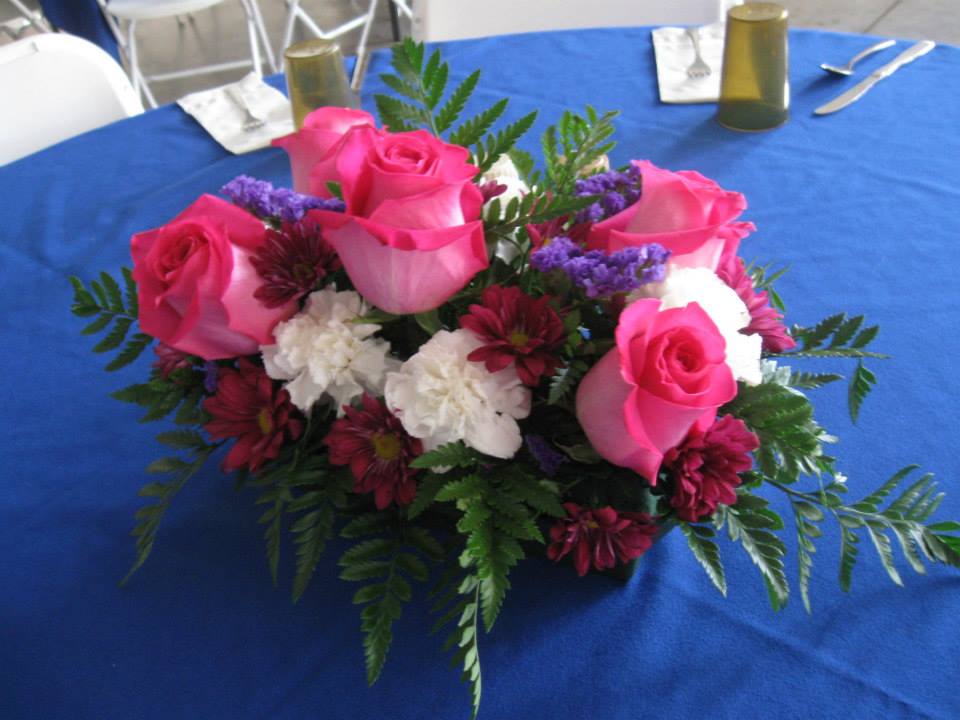 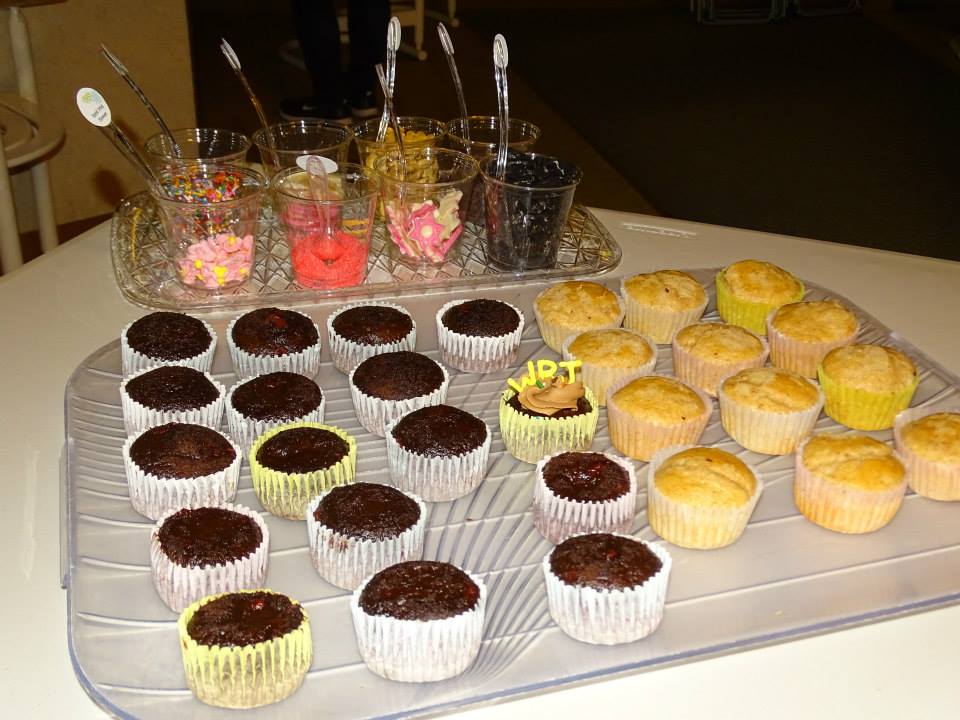 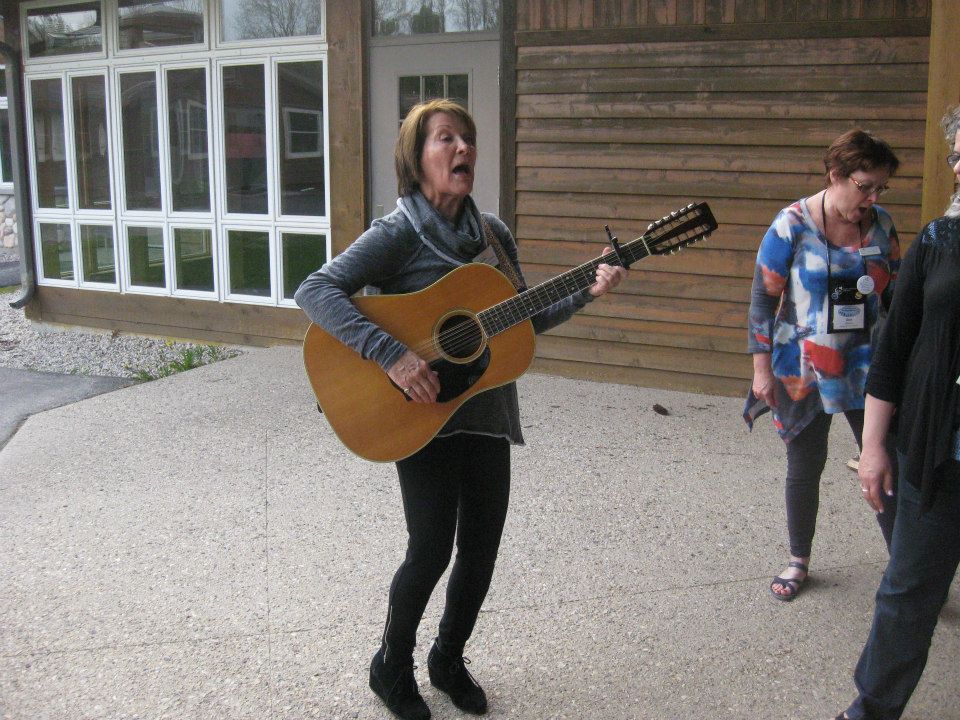 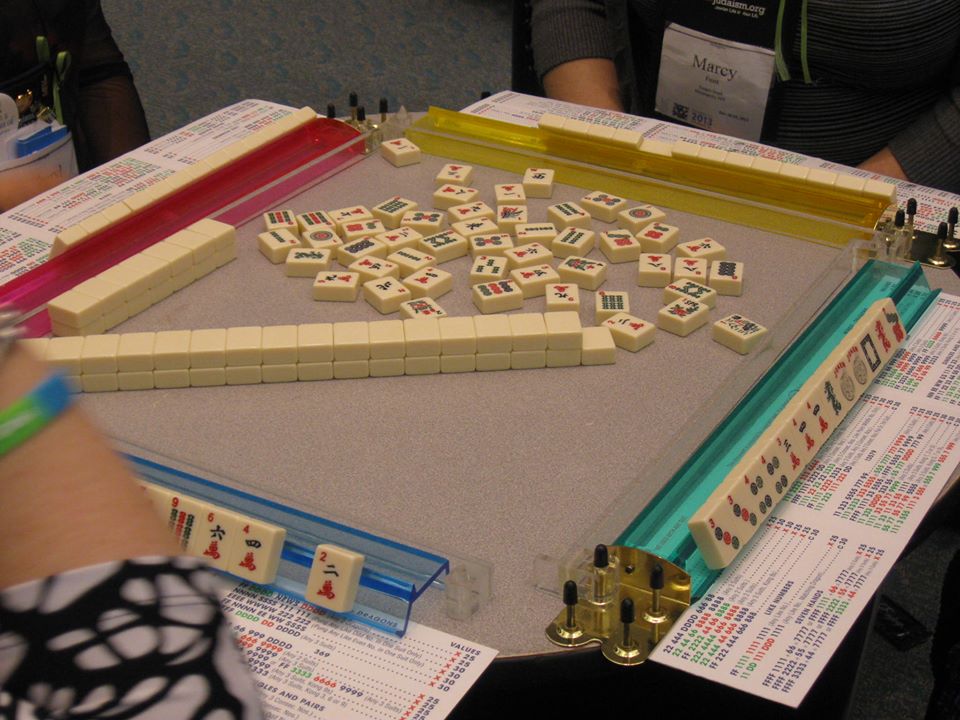 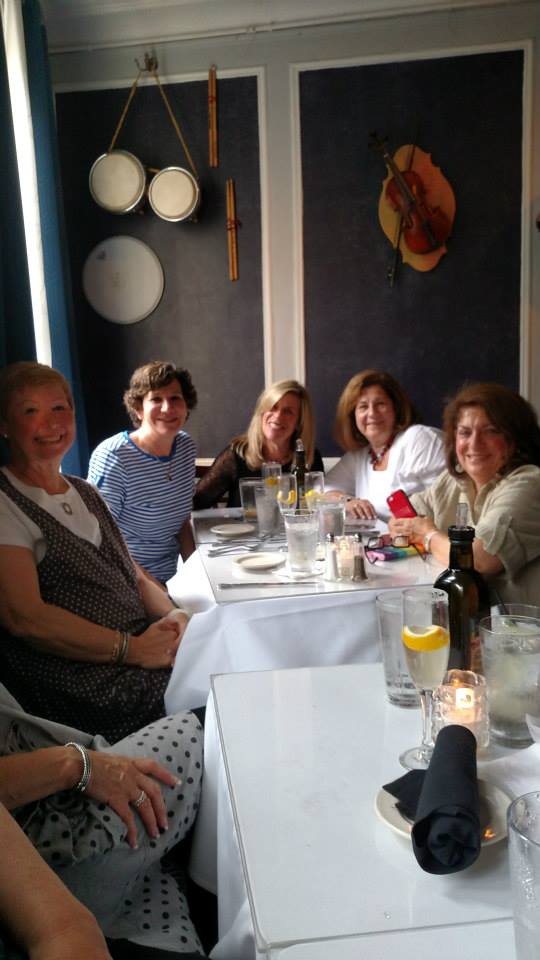 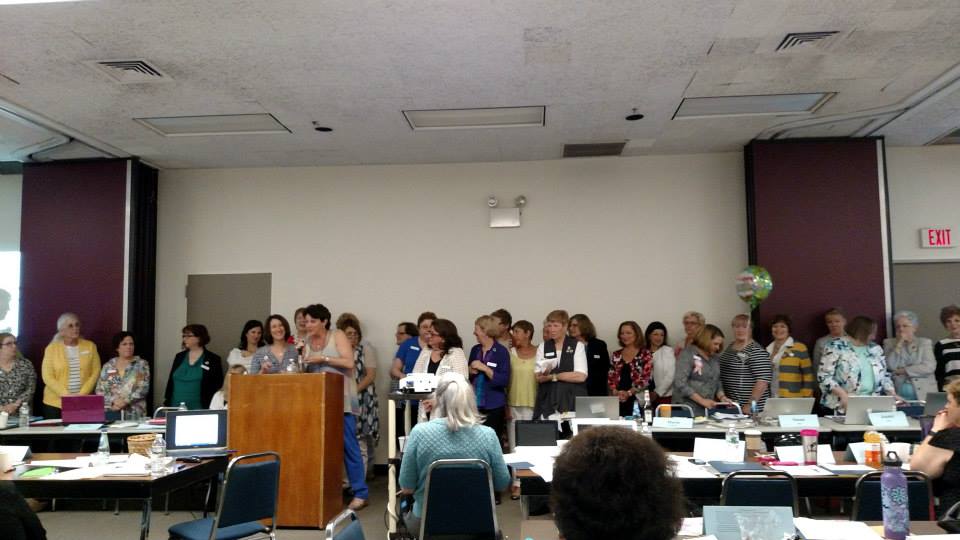 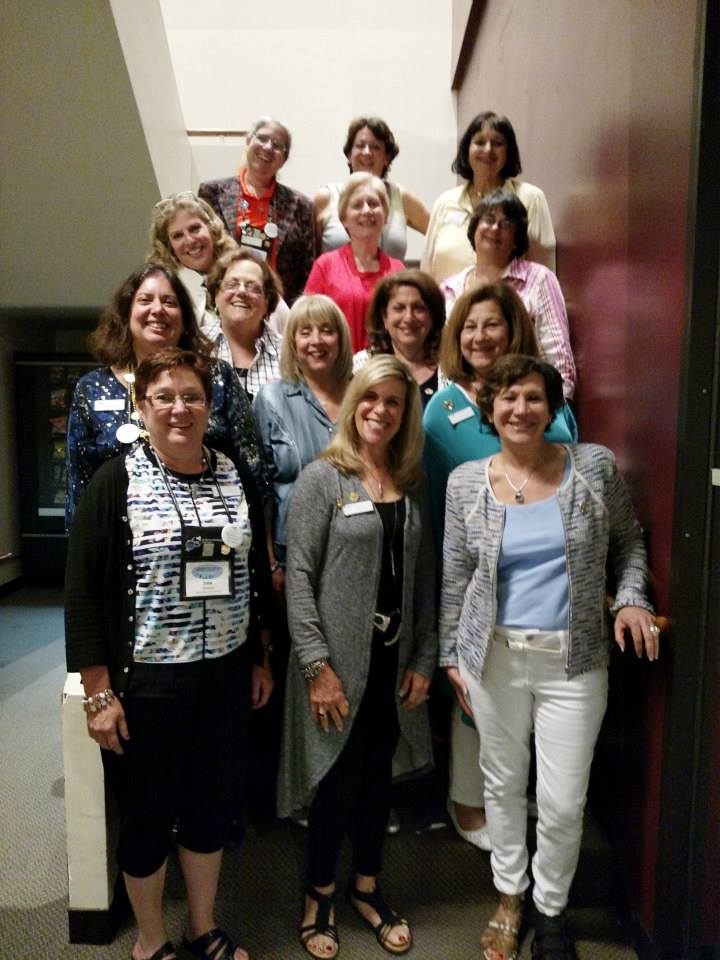