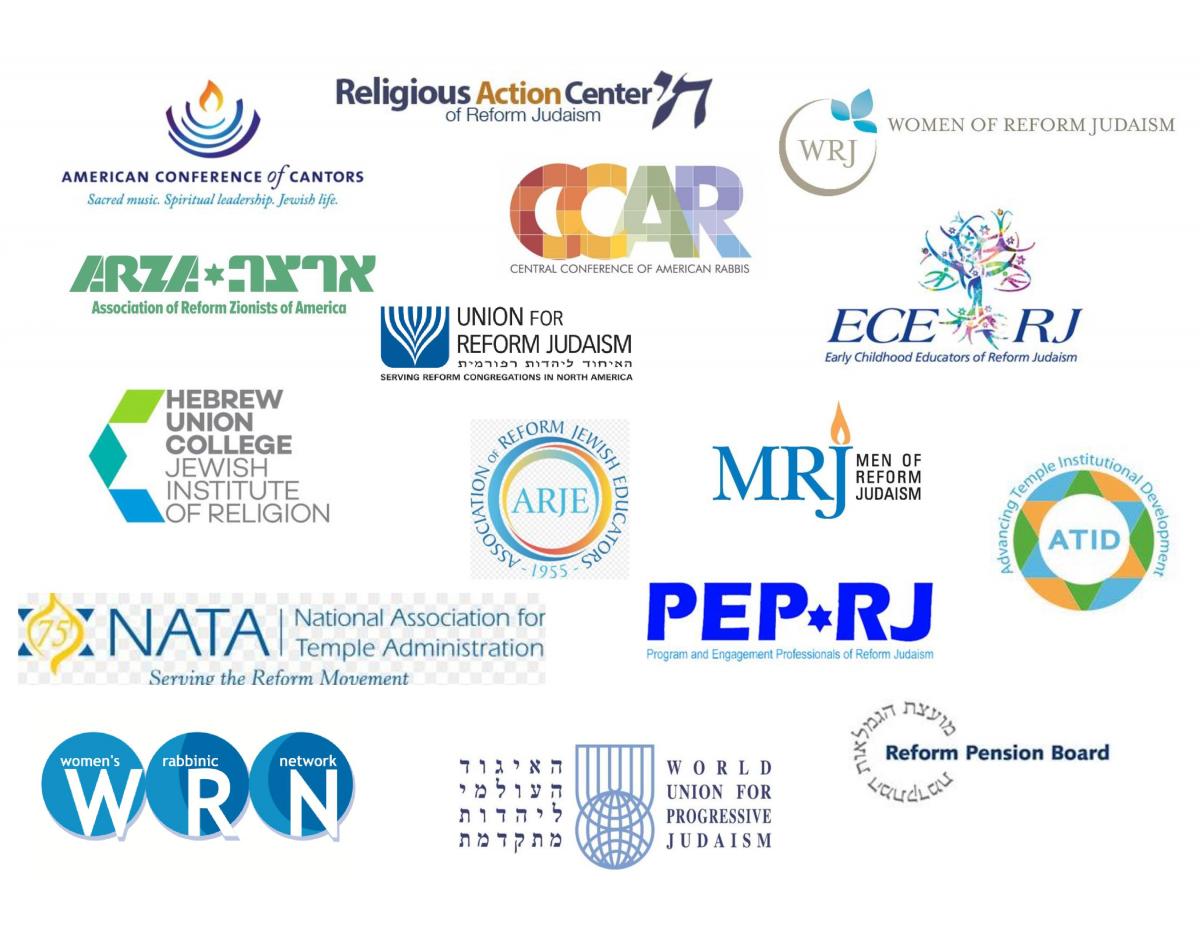 Why is there a need for the Reform Pay Equity Initiative?

On average, women working full time in the United States are paid just 80 percent of what men in comparable positions are paid. Sadly, the gender pay gap exists also within Jewish institutions at similar rates. Salary data from Reform Movement professional associations reveals that Reform institutions are not immune from these societal problems.

The issue of pay equity is often defined as a woman’s issue, yet we know it to be an issue of human rights and social justice. By engaging the entire Reform Movement around this issue, we are reinforcing the message that economic justice for women is at the core of our fundamental Jewish values.

What will the Reform Pay Equity Initiative do?

Through this effort, we will comprehensively assess the salaries of the professionals who serve Reform institutions, develop a plan to address inequities, and evaluate the impact of interventions. Comprehensive tools and strategies to address the gender wage gap will be developed to help integrate best practices into every stage of employment, engaging both employers and employees. Leading experts will conduct trainings for different stakeholders, including board members, search committees, and Movement professionals.

Who is involved in the Reform Pay Equity Initiative?

The Reform Pay Equity Initiative is coordinated by Women of Reform Judaism (WRJ) and the Women’s Rabbinical Network (WRN), with participation by all the arms of the Reform Movement, including affiliates and professional associations. Financial support has been provided by the Jewish Women’s Foundation of New York.

The Reform Movement champions many social justice causes, and this is one on which we can immediately affect change. By approaching the issue of pay equity in a multi-pronged, systemic, and integrated manner, by increasing awareness, and by changing the systems that have allowed this inequity to flourish, we will strengthen our institutions, bolster Jewish professional fields, and bring justice to working women.

Within the toolkit you will find resources to:

Use the Equal Pay Living Talmud for inspiration when talking about pay equity in your communities. It includes quotes from Jewish texts and prominent Jewish individuals.

Read about the Reform Movement and its affiliates' efforts to acknowledge and seek an end to gender and pay inequality.