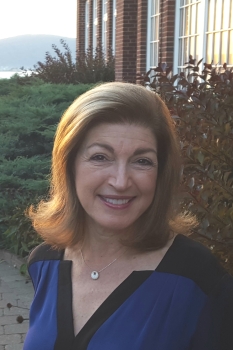 In addition to her work with WRJ, Karen is a Union for Reform Judaism (URJ) Board member. She also serves on the Board of Overseers for the Hebrew Union College-Jewish Institute of Religion (HUC-JIR) Central Region.

Karen is married with two adult children. She enjoys the support of her husband and her children for her volunteerism in the Jewish community.