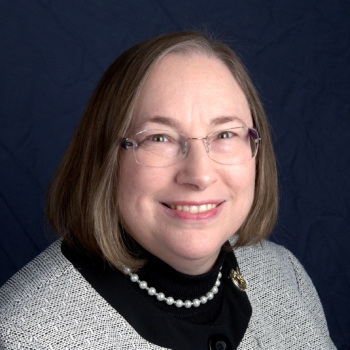 Prior to her work with the Reform Movement, Rabbi Feldman worked in the Jewish Community Relations field in Detroit and Delaware, where she also taught as adjunct faculty at the University of Detroit-Mercy and the Widener University College of Law respectively. She also previously served congregations in Sarasota and Orlando, FL.

Feldman’s articles and op-eds have appeared in Jewish publications and newspapers nationwide. She served as guest editor of the CCAR Journal Reform Jewish Quarterly symposia on pay equity (Fall 2018) and single-gender programs (Spring 2021) and is the author of several Reform Movement action manuals. Rabbi Feldman also writes modern Midrash, which have been published in numerous publications.