Tishah B’Av, "the ninth of Av" (typically July or August), is considered to be the saddest day on the Jewish calendar.

Tishah B’Av, "the ninth of Av" (typically July or August), is considered to be the saddest day on the Jewish calendar. The holiday traditionally commemorates the destruction of the First and Second Temples. However, because Reform Judaism does not focus on the religious role of the Temple, we observe the date in memory of various tragedies faced by the Jewish people. In particular, this includes: the barring of the Israelites from the Promised Land for a generation following Moses; the Bar Kokhba’s revolt against Rome failed in 135 C.E., resulting in the death of many important sages; one year later, Jerusalem was leveled and recreated as a pagan city from which Jews were barred; the expulsion of the Jews from Spain in 1492 by King Ferdinand; and the start of World War I.

“Five misfortunes befell our fathers ... on the ninth of Av. ...On the ninth of Av it was decreed that our fathers should not enter the [Promised] Land, the Temple was destroyed the first and second time, Bethar was captured and the city [Jerusalem] was ploughed up.”

Traditional Jews begin mourning three weeks prior to Tishah B’Av, on the 17th of Tamuz—when the Babylonians began to overtake the First Temple. On Tishah B’Av, many fast, sit on low stools, and read the Book of Lamentations. 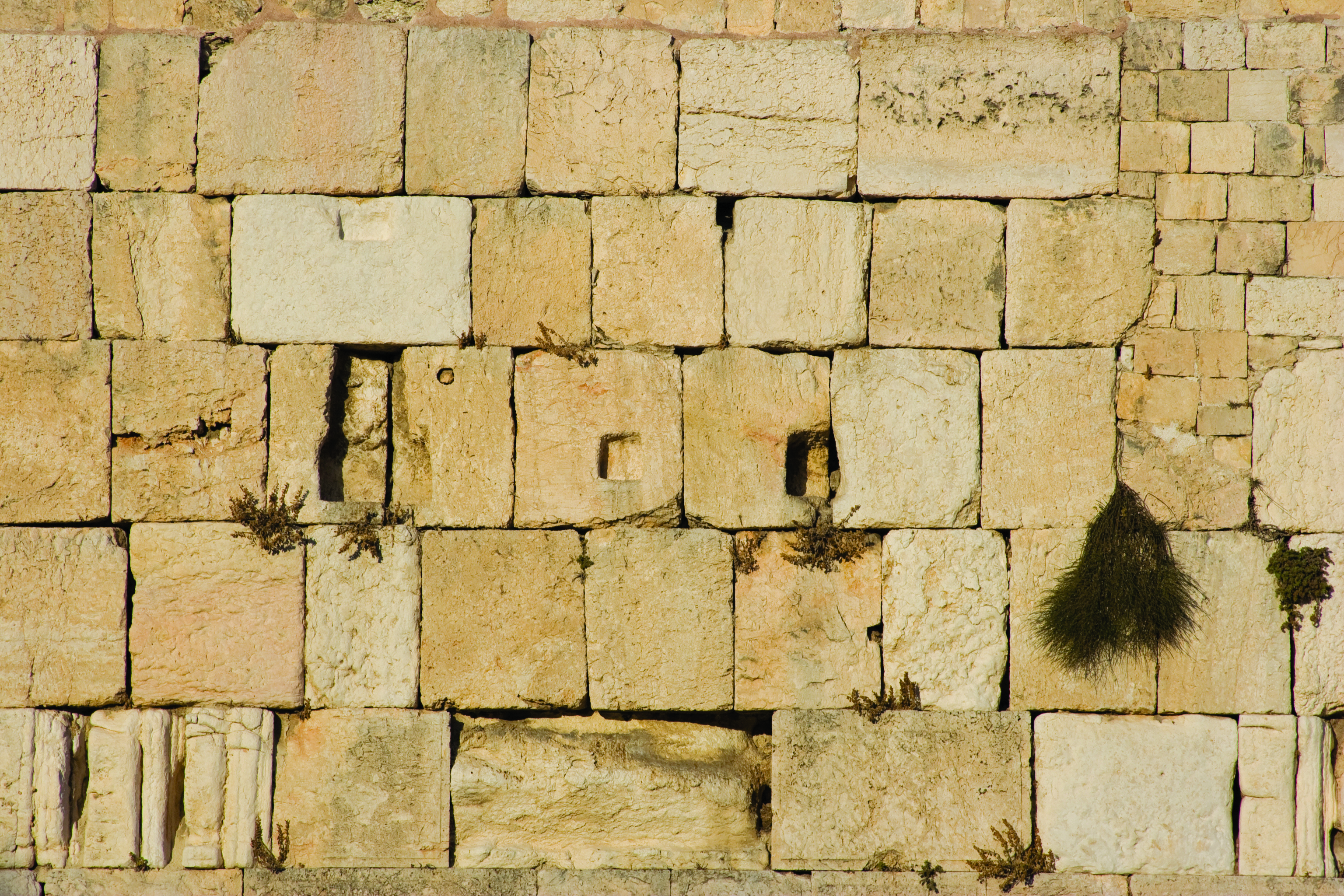 When is Tishah B'Av?