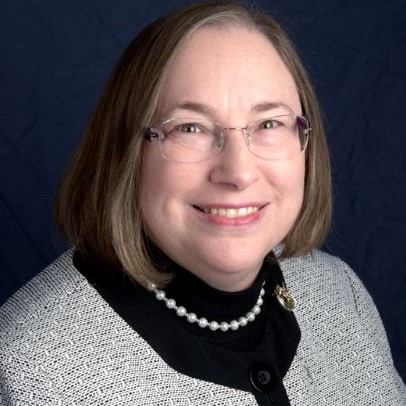 One December day, many years ago, I was approached by a member of my congregation who was extremely agitated and needed to speak with me immediately. “We need to boycott Starbucks!” he asserted. After some gentle probing as to the source of his anger, he explained that when he picked up his daily cup of joe, it was handed to him in their red-with-stars cups for the Christmas season. Disgruntled, he demanded a regular cup, but the store had only the holiday-themed cups. That, to him, was an affront and a blatant promotion of religion, and it was made worse by the fact that the owner of Starbucks is himself Jewish.

While I tried to keep from laughing at his disproportionate response to a routine marketing ploy, I nonetheless tried not to be dismissive. Acknowledging his discomfort, I explained that as a private company, they use marketing tools to sell coffee, and whatever works in the marketplace would govern their decisions. I gently reminded him that if the color of the cups diminished his enjoyment of the coffee to such a degree, he could send a letter to the company and take his business elsewhere. Let’s just say he was not particularly satisfied with my response. He was disappointed that his rabbi did not share his concerns or find his grievance worthy of a more forceful response to demand that Starbucks provide alternatives to the “Christmas” cups in December.

Despite my disagreement as to the severity of his complaint, I fully understand his reaction. The unrelenting bombardment of Christmas music, decorations, advertisements, and Hallmark movies on TV begins as early as September; fully a third of the entire year. Those who do not celebrate Christmas are made to feel marginalized and out of step with the rest of our community. The assumption that everyone is of the same faith can feel downright rude, or at the very least, tone-deaf in our increasingly pluralistic world. After a while, the constant barrage of not-so-subtle messages that we are outsiders becomes oppressive, and a single coffee cup can push us over the edge.

If adults feel this way walking into a coffee shop, imagine the stress on our youth who are navigating these feelings in their schools and among their friends. Permitting prayers in public schools coerces non-Christian children to violate their own faith tradition in order to fit in. When coaches expect members of sports teams to join together in prayer, players are either bullied into compliance or face ostracism by their teammates. When religious symbols and Christmas celebrations are pervasive in classroom decor, holiday celebrations, choir concerts, and other elements of the school experience, non-Christian children may feel intimidated, overwhelmed, or unwelcome. Confronting these issues and ensuring that our youth have a safe and nurturing educational environment need to be our priorities. We can’t fight every battle, but these are challenges that must be addressed.

Despite the proliferation of Hanukkah merchandise in stores and the trendy attempt to address diversity by juxtaposing Hanukkah with Christmas celebrations, there is no connection between these holidays. Hanukkah is not a major Jewish holiday, nor is it particularly religious. In fact, Hanukkah celebrates our ancestors’ opposition to the imposition of Hellenistic culture and their willingness to fight rather than be forced to accept the cultural norms of the majority. We would honor our tradition best by rejecting attempts to syncretize our traditions with those of other faiths. Frankly, I would imagine Christian leaders are equally dismayed by the commercialization of their sacred day.

All that said, I am sympathetic to our Christian neighbors who wish to celebrate their holy day with joy and good will. For them, spreading cheer at the season is an expression of their faith and tradition, and it is disconcerting when their good intentions are met with hostility. Every Christmas greeting need not trigger a lesson in diversity. Personally, I find it much easier and more pleasant to simply respond graciously. My enjoyment of my traditions and rituals is not undermined by a barista’s erroneous assumption that we are all alike, nor does it do me harm to wish them joy in their celebration.

Navigating the “December Dilemma” can be challenging and fraught with emotions. Our primary concerns should be protecting our youth, securing the separation of religion and state, and guaranteeing equal rights for all citizens. With so many issues before us, we need to pace ourselves and choose our battles wisely. Tackling the ubiquitous star-laden coffee cups need not be one of them.

So when you cringe at the sound of one more carol blaring on loudspeakers or can’t take one more television commercial hawking Christmas toys, my advice is to take a deep breath, smell the coffee, and wish our Christian neighbors a joyous holiday.

Rabbi Marla J. Feldman, Executive Director, has been with WRJ since 2012, having previously served as the Director of Development for the URJ and Director of the Commission on Social Action of Reform Judaism. Feldman is a Reform rabbi (HUC-JIR, New York) and lawyer (JD, Univ. of Fla). Previously, Rabbi Feldman worked in the Jewish community relations field in Detroit and Delaware and served Reform congregations in Sarasota and Orlando, Florida. Feldman has authored Reform Movement action manuals and published modern midrash, and her articles have appeared in numerous publications and newspapers. 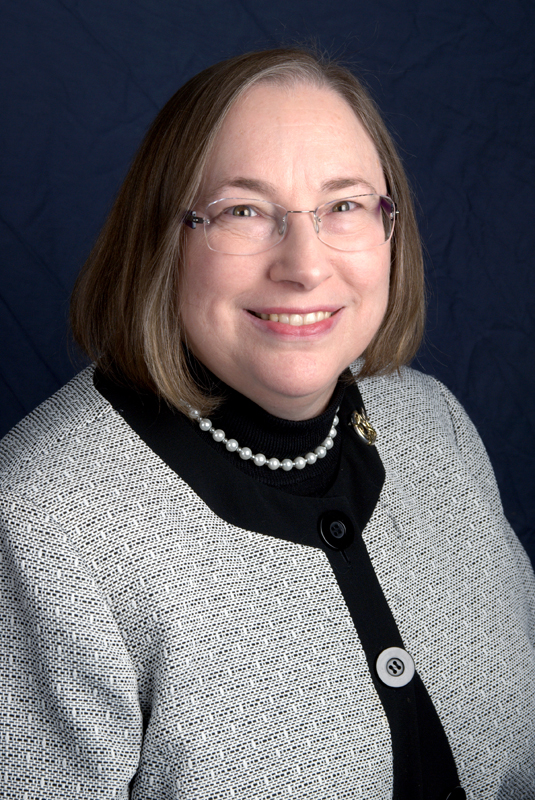 Rabbi Marla J. Feldman has been Executive Director of WRJ since 2012, having previously served as the Director of Development for the URJ and Director of the Commission on Social Action of Reform Judaism. Feldman is a Reform rabbi (HUC-JIR, New York) and lawyer (JD, Univ. of Fla). Previously, Rabbi Feldman worked in the Jewish community relations field in Detroit and Delaware and served Reform congregations in Sarasota and Orlando, Florida. Feldman has authored Reform Movement action manuals and published modern midrash, and her articles have appeared in numerous publications and newspapers.

END_OF_DOCUMENT_TOKEN_TO_BE_REPLACED 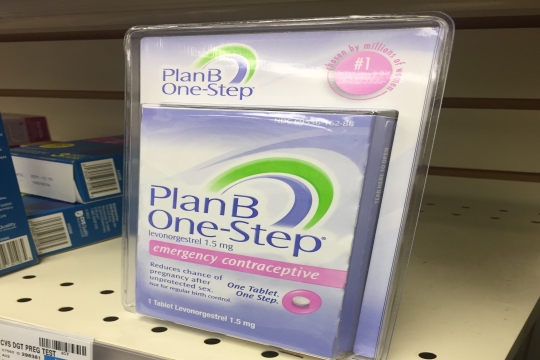 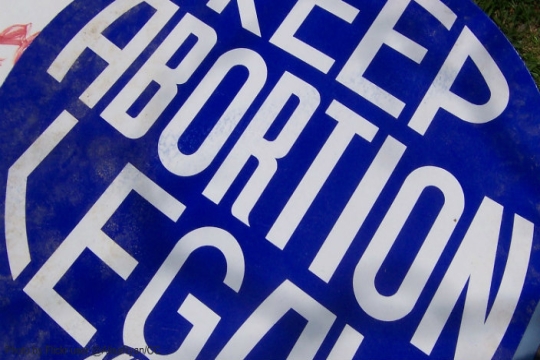