WRJ is committed to doing the essential work of DEI (Diversity, Equity & Inclusion) within WRJ, in our Movement, and in our Jewish, local and national communities, in ourselves working with partners in the greater community. WRJ understands DEI and Racial Justice work to be continuing the work of ongoing improvement by educating ourselves and bending the arc of history toward justice, inclusion, and belonging.

The women of WRJ have long been active in the fight against discrimination and for the betterment of society through the expansion of rights and freedoms. We have led the Reform Movement in our support of civil rights and racial equality, LGBTQ equality, the rights of people with disabilities, public education, immigration reform, gun violence prevention, employment rights, and criminal justice. Our commitment to the Jewish mandate of “tzedek, tzedek tirdof, justice, justice you shall pursue (Deuteronomy 16:18),” has inspired us to fight to bring justice and equality to all people.

In response to tragedies in Ferguson, New York City, and Cleveland, the WRJ Executive Committee has made a statement advocating for systemic change to address racial & structural inequality in law enforcement in the U.S. WRJ is proud of its long history supporting race relations and criminal justice through our Resolutions and Statements: from advocating for an anti-lynching bill in the 1930s to promoting affirmative action and equal protection under the law in the 1970s and 1990s.

In light of Kay Long's experience as a transgender woman who was prohibited from praying in either section of the Kotel, WRJ recognizes the transgender Jews who share in this struggle with us and hope that all women—regardless of assigned gender at birth—be allowed to pray as they wish. WRJ has been a vocal advocate of transgender and LGBTQ rights, in particular as the first Jewish organization to openly support gays and lesbians, and of the right of women to pray equally at the Kotel.

Read about how Rachel's congregation and Jewish community welcomed her daughter with Autism Spectrum Disorder with open arms.

Check out the programs put on by past Or Ami award winners Sisterhood of Congregation Shaarai Shomayim of Lancaster, PA (2013) and Temple Shalom Sisterhood of Dallas, TX (2009) for more ideas on how to support and include community members with disabilities.

The Beth Am Women of Los Altos Hills, CA, and the Women of Temple Isaiah of Lafayette, CA have organized for many years to support families with adult children who suffer from chronic mental illness. In 2013 they created a support group guide and a training brochure for communicating with people with mental illness, for which they won the WRJ Pacific District Kavod Award.

2015: The Crisis of Racial and Structural Inequality in Law Enforcement

2001: Elections in the United States

1991: The Rights of Gay Men and Lesbian Women

1983: Crime and the Criminal Justice System

1975: Certain Problems of the Family of Humankind

1971: Crime and Administration of Justice

1936: Analysis of Ruthless Discrimination Against Racial and Minority Groups

2015: WRJ Statement on the Crisis of Racial and Structural Inequality in Law Enforcement and More

2011: Show the RAC's It Gets Better Video at a Sisterhood Meeting

2010: Celebrate 50 Years of Social Justice with the RAC 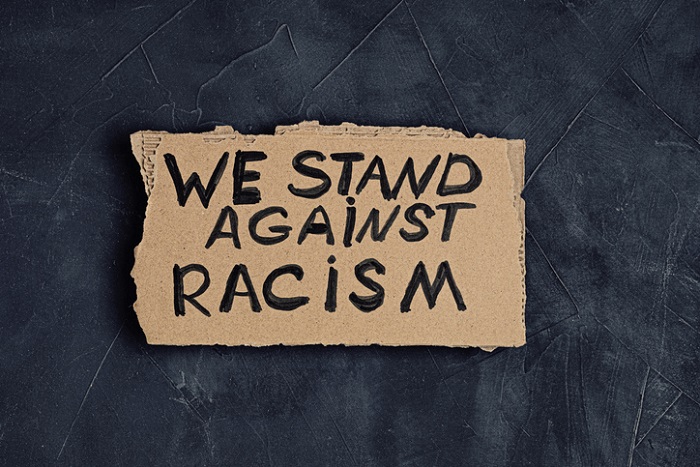