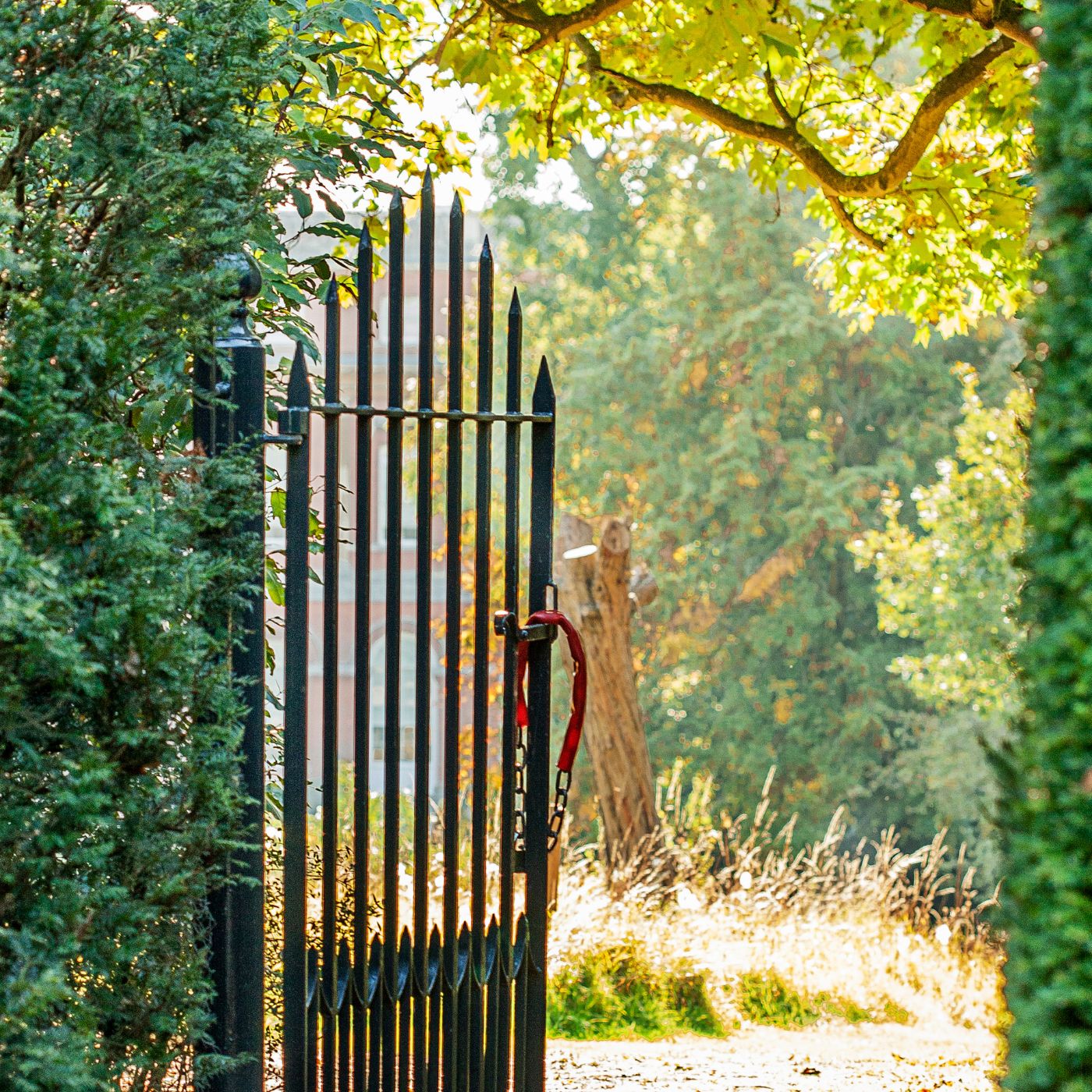 Pitchu li … open the gates for me1… a plea we will repeatedly make over the next two weeks in our High Holiday prayers.

But what happens when someone knocks on our gates? Do we throw them open with a wide welcome, even for a stranger, or do we slam them shut?

I am afraid that all too often, in truth, it’s the latter. We say we are inclusive, and we want new people to join our community, but when there’s a real opportunity to welcome newcomers, we revert to erecting barriers – unintentionally though it may be.

My congregation’s women’s group recently held our annual “Sisterhood Shabbat,” celebrating the women of our congregation and installing our new board. Services were preceded by a yummy potluck dinner that attracted a fair crowd. As dinner was getting underway in our social hall, one of our congregants spotted a couple of millennial women in the lobby who had arrived early for services….and invited them to join the dinner. There was plenty of food! Happily, they accepted the invitation and ended up seated at the same table as me and my husband Joe, among others. We had a great conversation, learned that they had family connections to our congregation, discussed what made this evening special, talked about each other’s professions…So far, so good!

Music for the service included selections from many women composers and, of course, included Miriam’s Song, which led to a little dancing in the aisles. Our two guests were pulled into the line of women making their way around the sanctuary. Lots of smiles of welcome as they wove through the pews. Then, later at the Oneg, several of our members sought them out for conversation. Again, so far, so good!

In fact, it was SO good that they expressed their intent to join the sisterhood, and someone explained to them how to find the membership form online.

And that’s where the trouble started. Without getting into the arcane details of constitutions, bylaws, and precedent, there arose a serious question as to whether they could join the sisterhood if they were not members of the congregation.

Now, there was a choice to be made: would we find a way to open our gates and say, YES! or would we lock the gates unless and until they join the congregation?

It’s not as simple a question as one might think. On the one hand, is there a risk that someone gets a “free ride” to Temple membership if they can just join one of the auxiliaries? Are they taking advantage of a loophole? Doesn’t membership have its privileges, which might include the right to participate in auxiliary activities?

On the other hand, might building relationships through our women’s group lead to affiliation with the congregation? From a practical standpoint, how often do we hear the complaint that there aren’t enough volunteers or the concern that we don’t have new leaders in the pipeline?  And what happens when people who are not “members,” ask us to open our gates for them? Do we make it easy for them, or do we erect barriers? It seems unlikely to me that a woman refused membership under these circumstances will ever come back.

This brings me to Torah. Parashat Nitzavim, which we read this week on the Shabbat before Rosh Hashanah and again on Yom Kippur, is often cited for its message of inclusion from Moses: “You stand this day, all of you, in the presence of Adonai your God… all the men of Israel, you children, you women, even the stranger within your camp… And not with you alone do I make this covenant and this oath – to enter into the covenant of the Eternal your God … not with you alone … but with each one who is not here among us this day.”  (Deuteronomy 29:9-14)

The covenant belongs to ALL, including the strangers in our midst, as well as those not present and those who are yet to come. So, if that’s the case, and God includes all, isn’t it our imperative to actively work to include all who approach us?!

Fortunately, several solutions have been proposed to our dilemma, including ways to work around the existing governance limitations in the near term while developing language changes that will address this for the long term. There’s even a precedent: our youth group already welcomes teens whose families are not members. So far so good…

May the gates be open for all in 5783! L’shana tovah u’metukah, wishing you a good and sweet year!

1From Psalm 118:19 Open the gates of righteousness for me; I will enter and give thanks to God. 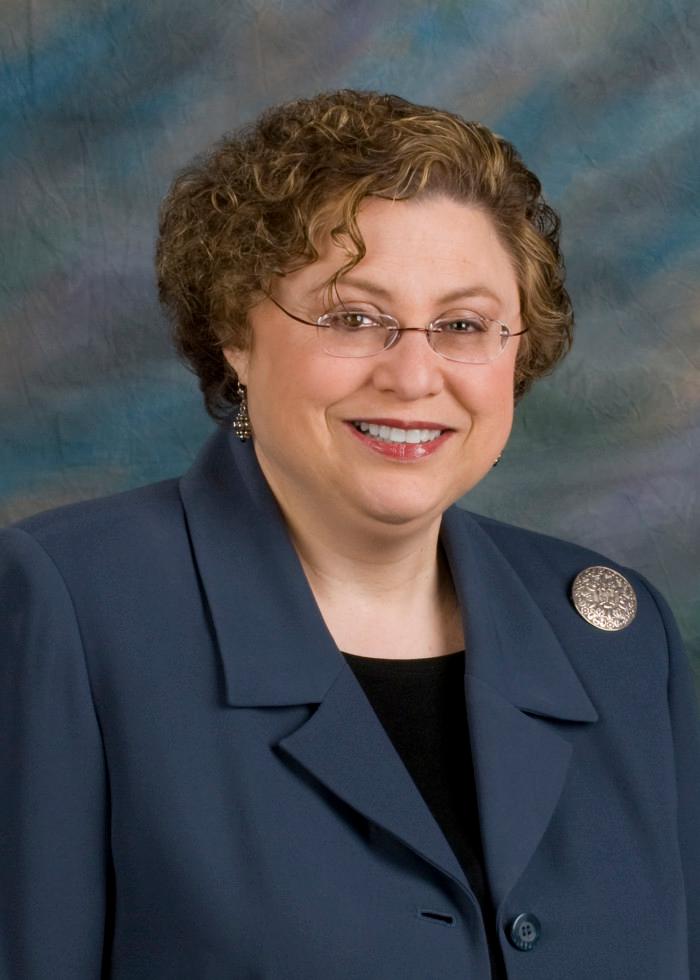 END_OF_DOCUMENT_TOKEN_TO_BE_REPLACED

The phrase, “Be Strong and Resolute,” is found in v. 6 and v.23. This dictum is a powerful one and sometimes hard to maintain. I have found this especially true when it seems that almost every day, there is an assault on who I am as a Jewish woman, as well as my professional role as a sexuality educator and therapist. For over 35 years, my life’s work has been devoted to helping people understand the complexity of sexuality. My goal is to help people heal and, in so doing, contribute to repairing the world.
Image 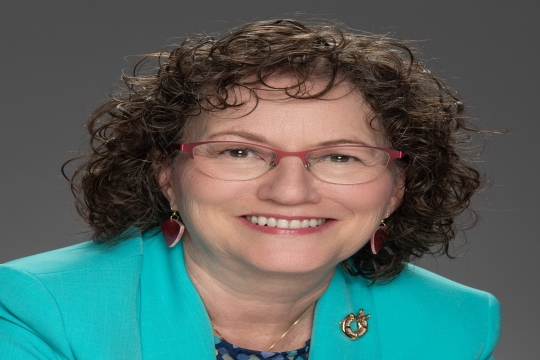 "I have to say the thing I love most about WRJ is the deep and lasting friendships I have made. It was wonderful to be in a room of women with whom I instantly “clicked” on many levels. Some of the acquaintances became friends, and some of those friends became best friends."
Rosh HaShanah
Image 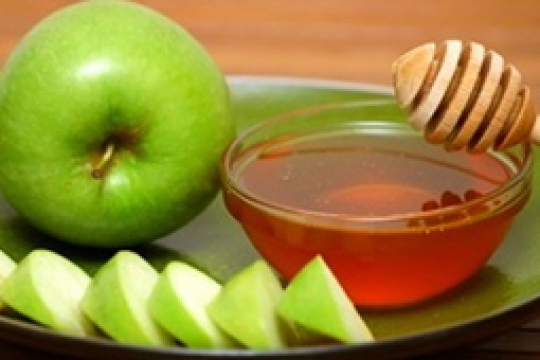 A High Holiday Message from Sara B. Charney

In preparation for the High Holy Days, during the month of Elul, we take stock, reflect, and engage in an accounting of the soul, cheshbon hanefesh. Other customs during Elul include the daily recitation of Psalm 27, making amends with others, the sounding of the shofar, and giving tzedakah...Inspired by the clarion call of the shofar, WRJ empowers women around the globe to stand up for justice, take on increased leadership roles, and use their platforms and voices to make a difference. There is so much going on, and you always have a home with your WRJ sisters.
View More