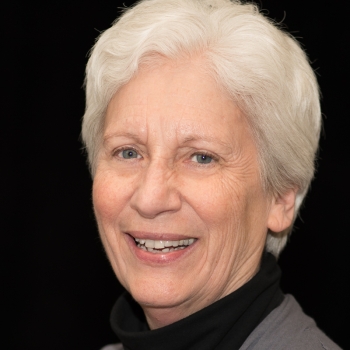 Jane Taves is the WRJ Vice President of Engagement. She is an active member of Temple Beth El in Madison, Wisconsin, where she serves on the sisterhood Executive Board and the congregation’s Executive Committee.

Jane is retired from a career in healthcare software at Epic Systems, where she was one of the founding members. Over the years at Epic, her roles included software development, project implementation, and sales.

Along with her volunteer work, Jane greatly enjoys theater, opera, and worldwide travel. She has one adult daughter and one grand dog.