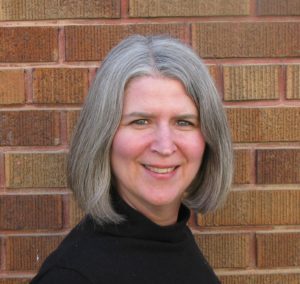 Lynne Butner is the director of NFTY engagement. Lynne has been empowering Jewish teens for over 20 years to be leaders in their communities, agents for change, and to develop strong Jewish identities. She believes that having a strong, supportive Jewish community during formative high school years sets teens up to be engaged Jewish adults. 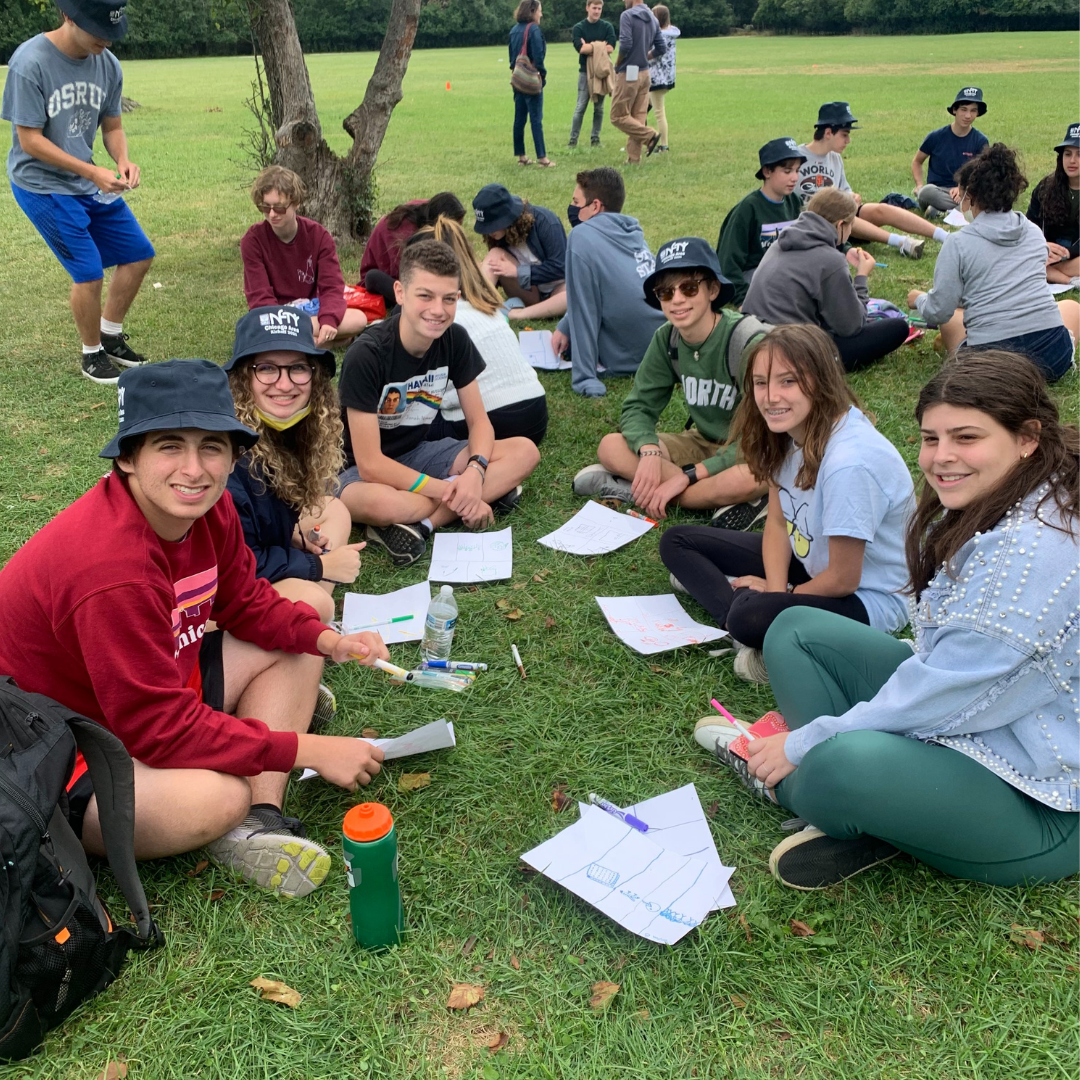 NFTY Leadership – Rising to the Challenge

Lynne Butner
December 20, 2021
From the inception of NFTY: The Reform Jewish Youth Movement, Women of Reform Judaism (WRJ) has been helping to support Jewish life for teens in the Reform Movement. From local synagogue youth programs to regional and North American NFTY programming, WRJ’s YES Fund has helped NFTY sustain its efforts and continue to grow.