Theme 1: Facing the Inevitable—Jacob’s Struggles with God and Men

In Parashat Vayishlach, God’s promise to make Abraham’s descendants as numerous as “the grains of sand along the seashore” (Genesis 32:13) meets the messy realities of intra-familial conflict and extra-tribal politics. The struggles of Abraham’s descendants to establish their identities—in relationship to God, to each other, and to the Canaanites among whom they live—feature prominently in this parashah. Jacob, who the biblical text portrays as one who struggles even prior to his birth, continues to do so in this parashah. The parashah begins with Jacob’s terror over an imminent and potentially dangerous encounter with his estranged brother Esau. After preparing for this encounter, Jacob struggles physically with a mysterious figure who may or may not be divine, and his name changes as a result. The physical conflict with Esau does not materialize, and Jacob ultimately reconciles with his brother. Later in the parashah, Dinah, Jacob’s daughter, has a sexual encounter with Shechem, the son of a Canaanite tribal leader. The difficulties triggered by this incident highlight the challenges for the descendants of Abraham as they struggle with what it means to live according to God’s covenant in the midst of the other inhabitants of Canaan.

Before turning to the biblical text and the questions presented below, use the introductory material in The Torah: A Women’s Commentary to provide an overview of the parashah as a whole. Draw attention to a few key quotations from the introduction to the Central Commentary on page 183 and/or survey the outline on page 184. This will help you highlight some of the main themes in this parashah and give participants a context for the sections they will study within the larger portion. Also, remember to take the time to examine the comments in the Central Commentary associated with the biblical text we are reading. This will help you answer questions and gain a deeper understanding of the biblical text.

THEME 1: FACING THE INEVITABLE—JACOB’S STRUGGLES WITH GOD AND MEN

Struggle is a constant in the life of Jacob, the third and final patriarch. His struggles in the womb, with his brother Esau, and with Laban set the stage for Jacob’s corporeal encounter in this parashah with the Divine. This final struggle transforms Jacob’s life, a transformation represented by a change of name—Jacob is now “Israel.” Jacob is the last of the patriarchs to receive a personal covenant with God. His new name foreshadows that future renewal of the covenant will transpire between God and B’nei Yisrael—the children of [the patriarch] Israel. Jacob’s lifelong struggles prepare him, and B’nei Yisrael, for the challenges that lie ahead.

The story of what happens to Jacob’s daughter Dinah when she goes out “to see the women of the locality” (Genesis 34:1)—and its aftermath—is one of the most troubling in the Torah. Although contemporary readers focus on the consequences of this violent incident for Dinah and, later, for the men of Shechem, this is not the primary concern of the biblical author. The prince’s sexual encounter with Dinah places her in a tenuous legal and social position. If Shechem were an Israelite, these difficulties could be resolved by Shechem taking Dinah as his wife. The major concern of this story is less the personal fate of an individual woman than it is the political relationship between Israel and the other inhabitants of Canaan. Dinah’s story illustrates the challenges the Israelites face in developing and maintaining their identity while living among their non-Israelite neighbors.

When do we read Vayishlach 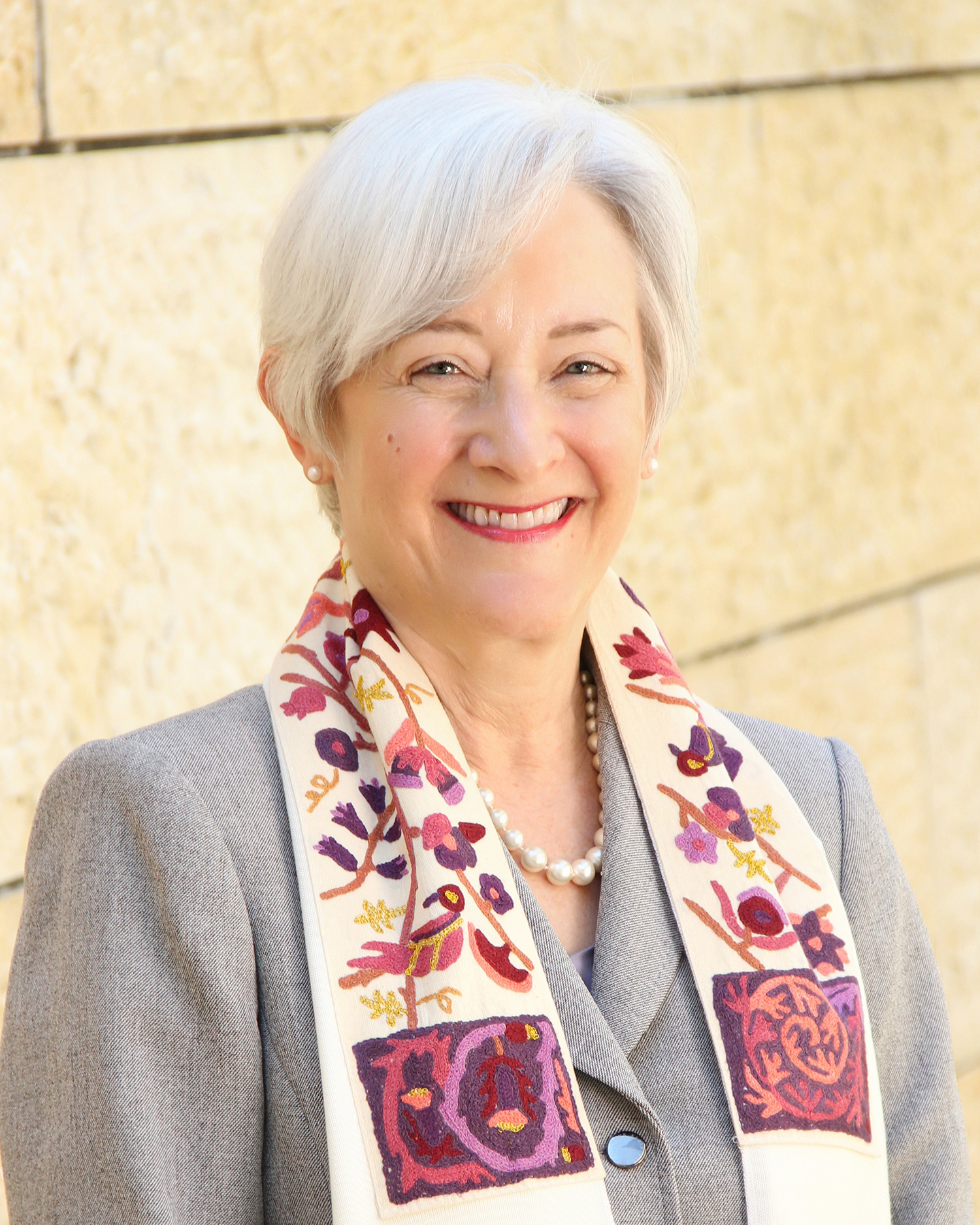