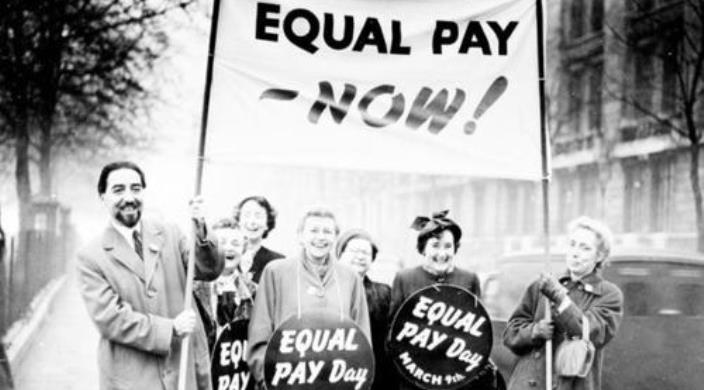 This week’s Torah portion is Parashat Ki Teitzei (Deuteronomy 21:10-25:19). The portion is filled with various laws that govern relationships with family, animals, property, workers, and even criminals. And the portion ends with an admonition not to forget the “most heinous act committed against the Israelites,” when Amelek killed the weak, old, and sick after they left Egypt (25:17-19). There is a lot to unpack in this portion because the rules and regulations that are spelled out seem to cover all aspects of community living.

I focus on a particular verse that resonates with me as many of our synagogues and organizations enter new fiscal years, bring staff back to work in our offices and schools, and may also struggle with making budgets balanced.

You must pay out the wages due on the same day, before the sun sets, for the worker is needy and urgently depends on it; else, a cry to the Eternal will be issued against you, and you will incur guilt.

In this parashah, we are simply and directly commanded to pay our workers. We are compelled to pay the people who work for us in a timely manner because they rely upon those wages to take care of themselves, their families, and even their communities. Nachmanides, the medieval sage known as Rambam, explains, “For if you do not pay him immediately when he leaves work, he will starve and die that night.” While that may feel like an extreme example of what might happen in our 21st-century world, it is not so far-fetched when we look deeper into the inequalities of our employment systems, particularly in the United States.

In 2021, I was privileged to work on the WRJ Resolutions Committee, where one of the issues upon which we concentrated was labor issues affecting women in the 21st century. The resolution, which uses this verse as a basis for the argument for fair wages, focuses on the “intersection of workers’ rights, pay equity, and gender-based violence.” These are all labor issues that impact females in the workforce.

The resolutions committee found some startling statistics when looking into the pay and treatment of domestic workers - especially because the vast majority are female. Over 90% of the domestic workers accounted for by the Economic Policy Institute are female, over 50% are people of color, and they are far more likely to live in poverty. The definition of “domestic worker” is broad. It encompasses cleaning personnel, home health aides, and nursing home aides. Often these positions are thought of as hotel and hospital workers, but many are also employed in private homes and for organizations as cleaning staff, as caretakers, as nannies, and as housekeepers. Many are excluded from the protections of government regulations, and it is up to the employer to make sure they are paid a fair wage in a timely fashion. When we employ domestic workers in our own lives, are we making sure to treat them fairly? In recent years, some states have made improvements in fair pay by raising the minimum wage. However, the federal minimum wage still remains at the same level as the last time it was raised in July 2009.

Building on a history of fair labor practice resolutions, WRJ continues to shine a light on the need for fair pay, pay equity, and safe working environments in our synagogues as well. There are roles within our own organization that deserve to be looked at to make certain those staffing the positions are treated fairly and paid in a way that they can support themselves and their families.

Are your teachers and educators paid a fair wage? Low wages and few benefits were a focus of Early Childhood Educators of Reform Judaism (ECE-RJ), even before the COVID-19 pandemic wreaked havoc with school closures, layoffs, and difficulty filling positions.

According to ECE-RJ, “Director, Assistant Directors, and teachers have the lowest compensation of any category of workers, and do not support the level of responsibility that they hold, in addition, the budgetary/financial contributions to the overall temple budget are not commensurate with the benefit that those educators receive.”

As we contemplate the admonition to “pay out the wages due on the same day, before the sun sets…” let us also look at what those wages actually are, and how they allow our precious synagogue and organizational staff to support their families.

You can read more about the gender wage gap in the Reform Movement on the website of the Reform Pay Equity Initiative (Reformpayequity.org), which is co-convened by WRJ and WRN. 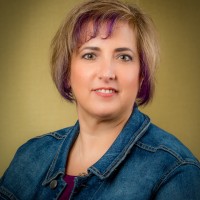 END_OF_DOCUMENT_TOKEN_TO_BE_REPLACED

The phrase, “Be Strong and Resolute,” is found in v. 6 and v.23. This dictum is a powerful one and sometimes hard to maintain. I have found this especially true when it seems that almost every day, there is an assault on who I am as a Jewish woman, as well as my professional role as a sexuality educator and therapist. For over 35 years, my life’s work has been devoted to helping people understand the complexity of sexuality. My goal is to help people heal and, in so doing, contribute to repairing the world.
Voices of WRJ
Image

As I enter the High Holy Days, it is a time each year for self-reflection. What are the good deeds I’ve done this year? Have I been a good person to those around me? What lessons have I learned from my mistakes? Whom have I hurt with my words or actions? Have I kept my personal commitments as a Jew to my friends, family, and community? Have I lived “Jewishly” according to God’s commandments?
R'eih
Image 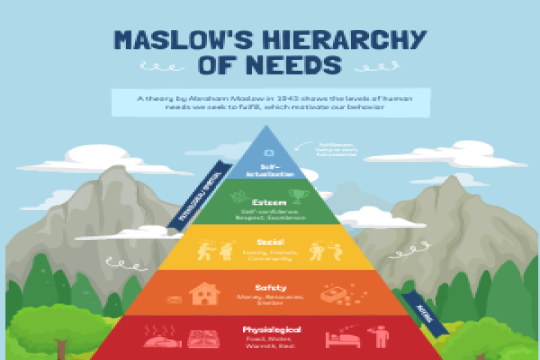 The pandemic has offered us an opportunity “to see” (R’eih) more clearly what our blessings are. These past two and a half years have given us a moment to pause and consider what is truly important in our lives. ... My synagogue is the central meeting place where I get to practice and live my Judaism with my temple community. To belong and to be connected to something very powerful and to belong to others gives me great meaning and fulfillment. My central meeting place, my synagogue, is forever a blessing.
View More